Pyongyang, August 5 (KCNA) -- The Orangchon Power Station No. 3 has been successfully built in North Hamgyong Province of the DPRK.

By completing the station, the province implemented the instructions of President and Chairman

on erecting a large-scale power base by building cascade power stations in the area and provided a new springboard for the economic development of the province and the improvement of people's living standard.

An inauguration ceremony of the station took place on the spot on August 4.

Present there were Jon Hyon Chol, member of the Political Bureau and secretary of the Central Committee of the Workers' Party of Korea (WPK), Ri Song Hak, vice-premier of the Cabinet, Kim Yu Il, minister of Electric Power Industry, Kim Chol Sam, chief secretary of the North Hamgyong Provincial Committee of the WPK, Pak Man Ho, chairman of the North Hamgyong Provincial People's Committee, officials concerned, officials of the province, builders and employees of the station.

Jon Hyon Chol read out a letter of thanks from the WPK Central Committee to the builders, working people and officials of the province and relevant sectors who performed labor feats in the construction of the station.

The letter stressed that the builders involved in the construction of the station, regarding the Party's plan and determination as the demand of life and the supreme order, tided over all obstacles and difficulties with the spirit of devotedly implementing the Party's policies and popular heroism to perform proud feats of completing the construction for 4 years through a vigorous offensive.

In the letter the WPK Central Committee highly appreciated the feats performed by the builders involved in the construction of the station and working people and officials of relevant sectors.

Ri Song Hak made an inauguration address to be followed by speeches.

The speakers said that the station is a brilliant fruition of the distinguished leadership of the Party Central Committee that increases our own strength in every way by significantly raising the revolutionary spirit and patriotic zeal of the masses and confidently opens up a new era of the national prosperity.

They called on the officials, Party members and working people in the province to make the meaningful ceremony a new starting line for the province's advance toward the attainment of a higher target with redoubled confidence and courage by giving full play to the unrelenting offensive spirit displayed in the Orangchon area. 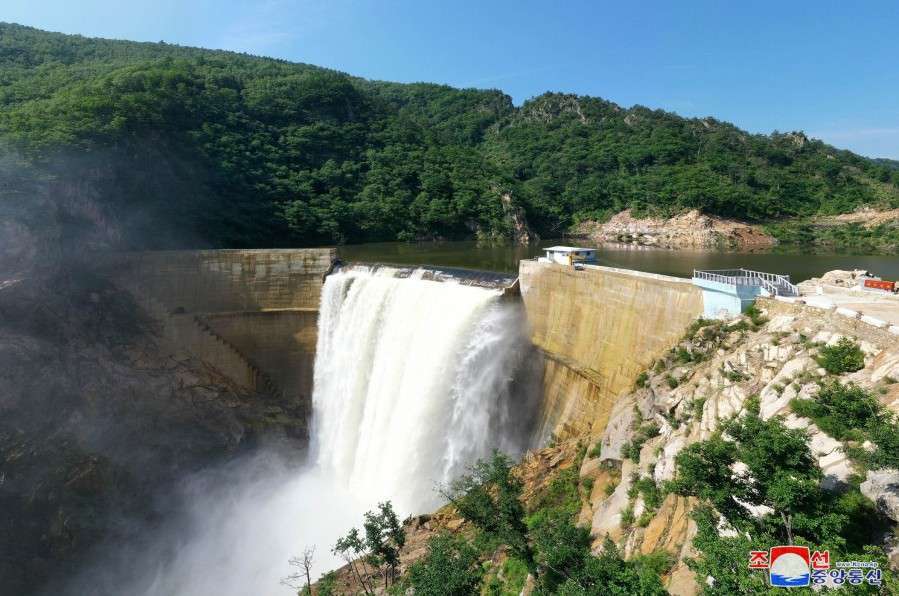 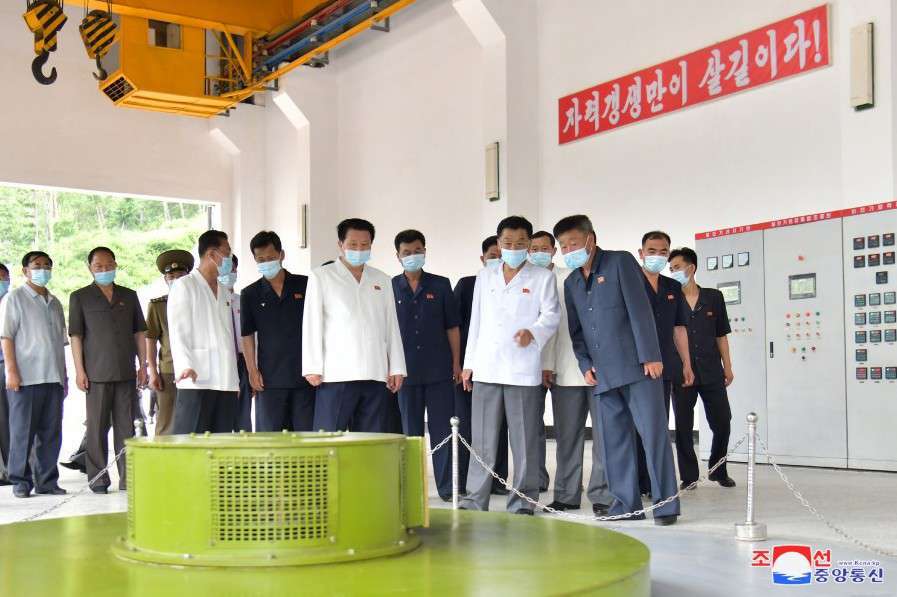