Pyongyang, June 26 (KCNA) -- A mass rally took place at the plaza of the Victorious Fatherland Liberation War Museum on Saturday on the lapse of 72 years since the U.S. imperialists ignited a war of aggression against the DPRK.

It was attended by Ri Il Hwan, secretary of the Central Committee of the Workers' Party of Korea (WPK), Kim Yong Hwan, chief secretary of the Pyongyang City Committee of the WPK, Ri Tu Song, department director of the WPK Central Committee, officials of working people's organizations, officials of institutions and industrial establishments, working people, youth and university students in Pyongyang.

The speakers vehemently denounced the U.S. imperialists for provoking the Korean War to nip in the bud the young DPRK less than two years after its foundation and perpetrating the most hideous massacre and barbaric destruction unprecedented in the world war history.

Saying that the ravages of war inflicted by the U.S. imperialists upon the Korean people teach a lesson that it is imperative to have matchless power in order to protect the sovereignty of the country and the wellbeing of the people from the enemy invasion, the speakers noted that had their country been as strong as now, its people would not have suffered the misfortune and pain of June 25.

We should bolster our politico-ideological strength and military edge in every way to prevent the grudge-filled history from repeating itself and to make any force be aware that it will have to pay dearly for attempting to infringe upon the security of our country, they said.

They stressed that if the U.S. imperialists dare provoke the DPRK again, oblivious of their bitter defeat in the 1950s, the latter will mercilessly annihilate the imperialists by mobilizing all the invincible physical means it has so far bolstered up. 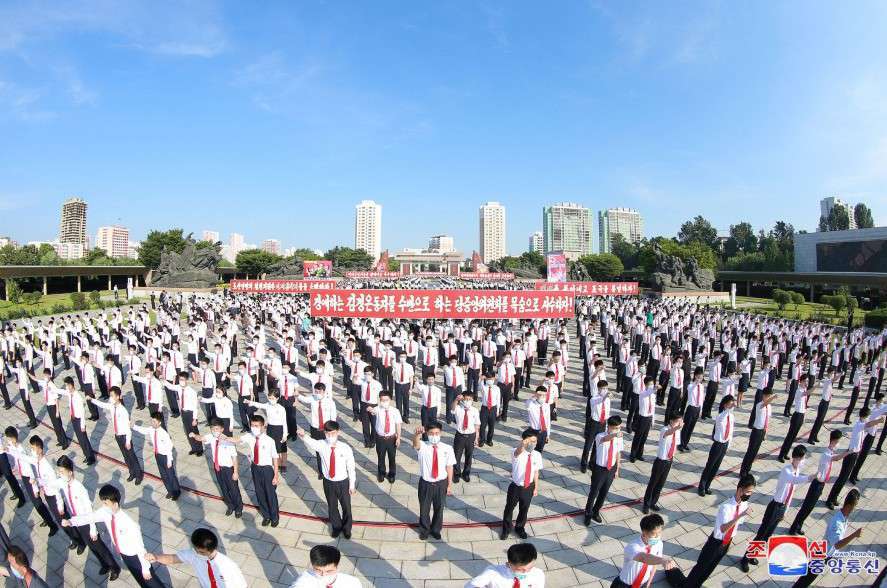 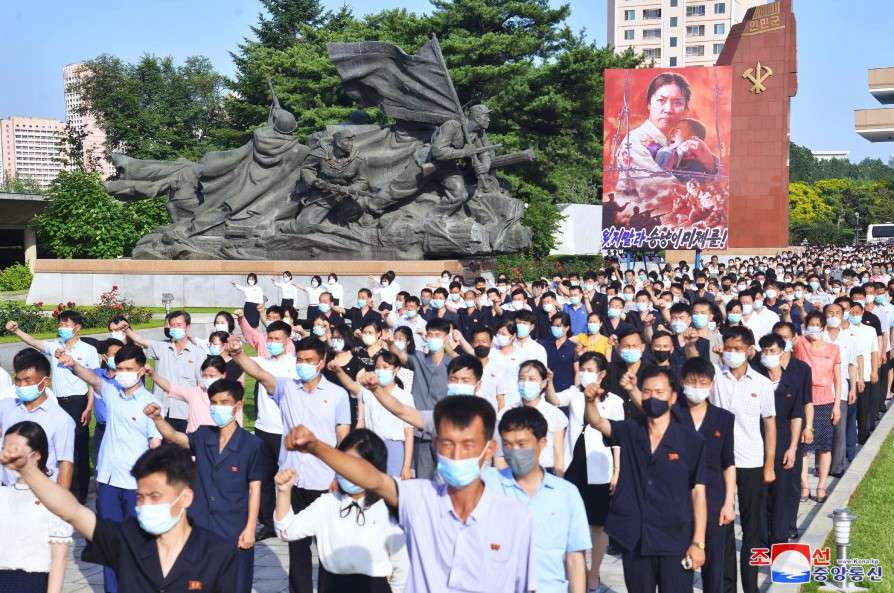