Pyongyang, June 22 (KCNA) -- A meeting was held in the DPRK on June 21 to mark the 70th founding anniversary of the Transmission Line Laying Station.

Attending it were Jon Hyon Chol, secretary of the Central Committee of the Workers' Party of Korea (WPK), Jon Sung Guk, vice-premier of the Cabinet, Kim Yu Il, minister of Electric Power Industry, officials concerned and officials and employees of the station.

At the meeting, a congratulatory message from the WPK Central Committee to the workers, technicians and officials of the station was read out by Jon Hyon Chol.

The WPK Central Committee said in the message that the 70-year history of the station, which started its operation with the laying of transmission lines for the wartime munitions production in May Juche 41 (1952) when the Fatherland Liberation War was at its height, is shining with the heroic life and undying feats of its workers, technicians and officials who have taken the lead in the struggle to carry into practice the Party's plan for building a thriving nation.

The message noted that in the last ten years alone, they made labor achievements by responsibly laying transmission lines needed for such major construction projects as remodeling of Samjiyon City and construction of multi-tier power stations on the Chongchon River, Masikryong Ski Resort and Songhwa Street.

The WPK Central Committee highly praised the workers, technicians and officials of the station who have contributed to the country's prosperity and the promotion of people's wellbeing with boundless loyalty to the revolution and devoted service, working hard at the most challenging and difficult posts for life, regardless of whether they are known or not and recognized or not.

A report was made to be followed by speeches at the meeting. 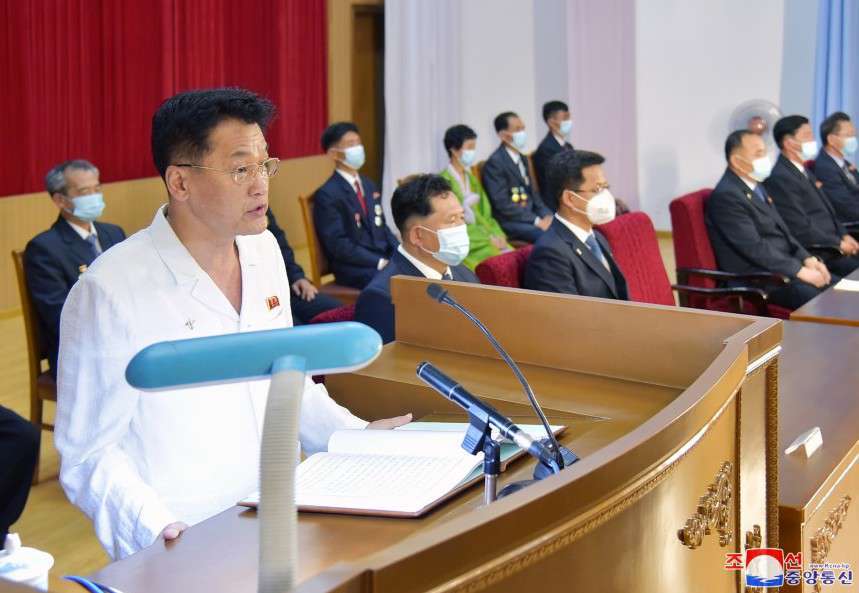 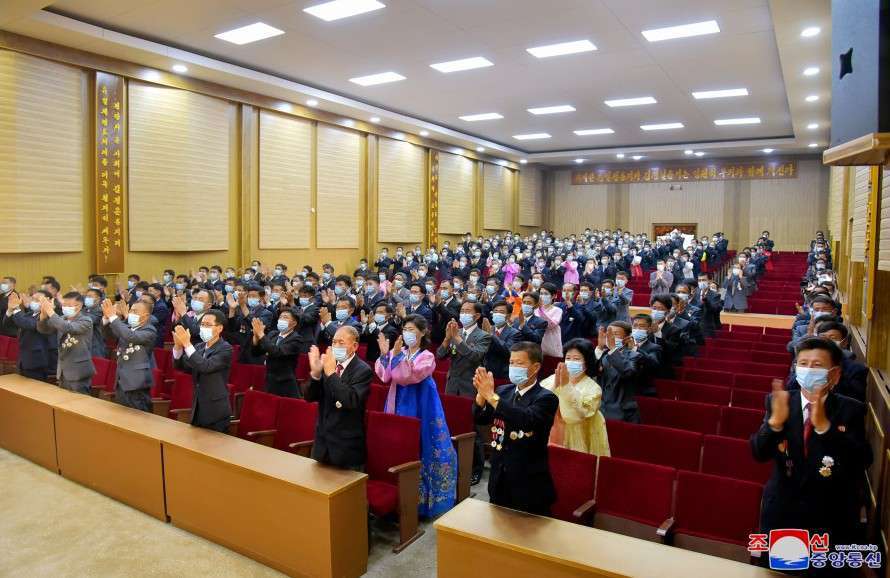