Pyongyang, January 15 (KCNA) -- Meetings took place at units in major sectors of the national economy to vow to carry through the decisions of the 4th Plenary Meeting of the 8th Central Committee of the Workers' Party of Korea.

Reports and speeches were made there.

The reporters noted that the respected General Secretary of the WPK suggested the plenary meeting send thanks in the name of the Party Central Committee to the exemplary agricultural officials, workers, scientists and technologists who greatly contributed to raising good crops last year.

They recalled that the respected General Secretary, on behalf of the Party Central Committee, highly praised all the Party members, working people and the service personnel who glorified Juche 110 (2021) in which the Party Congress was held as a year of proud victory to be specially recorded in the history of socialist construction, and sent warm greetings to them.

The reporters and speakers said that the conclusion and report made by the respected General Secretary at the 4th Plenary Meeting of the 8th Party Central Committee are monumental documents of important and epochal significance in accelerating the prosperity and development of our state and realizing the cherished desire of the people as soon as possible and a militant banner of propping up this year's struggle.

All the people across the country, who received with great excitement the immortal programme for powerfully leading our-style socialist construction to the next stage of victory, are now filled with the resolve to usher in a new era of the state's prosperity by keeping in their minds the idea and the spirit of the plenary meeting and spurring the dynamic advance, they noted.

They called upon the officials, party members and working people to perform ceaseless miracles and innovation in the all-people grand advance for glorifying 2022 as a watershed in developing revolution under the invincible guidance of the great Party.

Written pledges were adopted at the meetings. 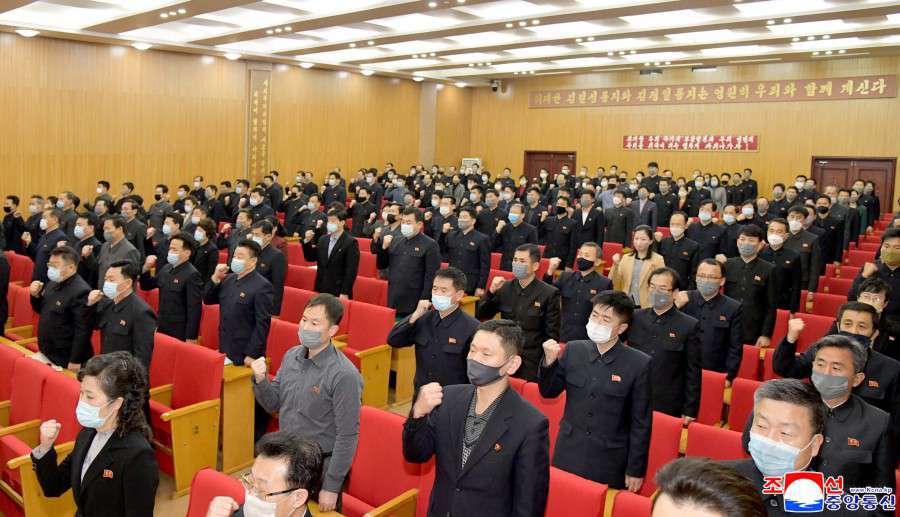 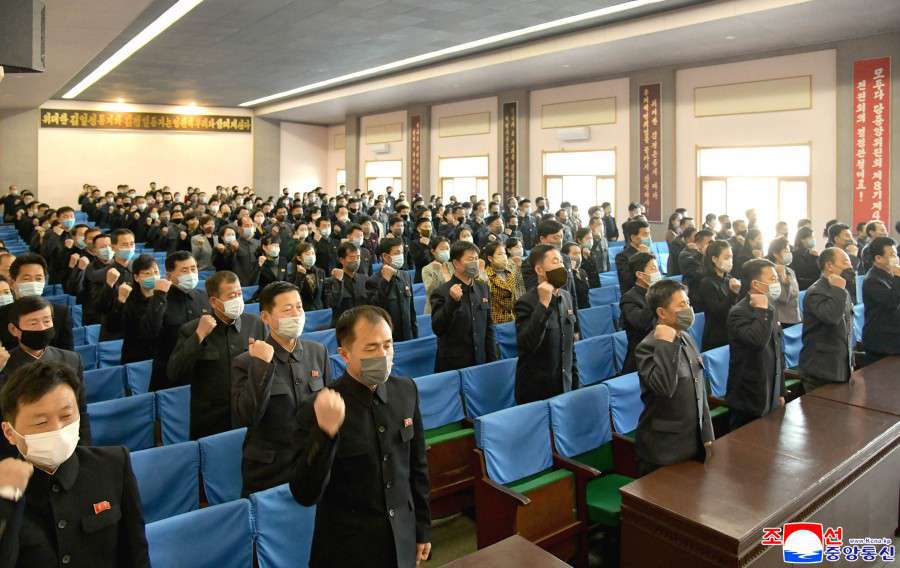 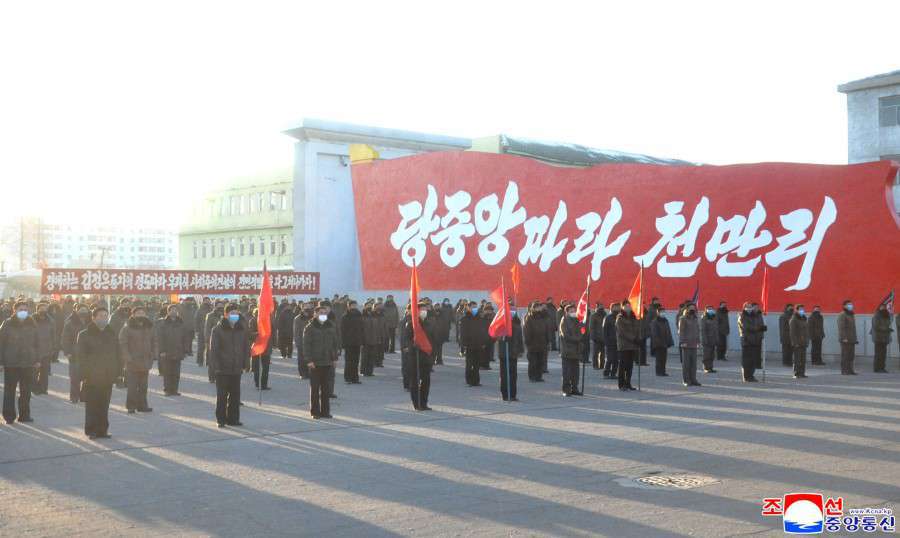