The respected Comrade made sure that measures were taken to build the modern stevia processing factory in North Phyongan Province and starch syrup production processes in every province.

The construction of the factory provided a foundation for the successful production of stevia sugar and extract which are high in sweet taste and low in sugar content. 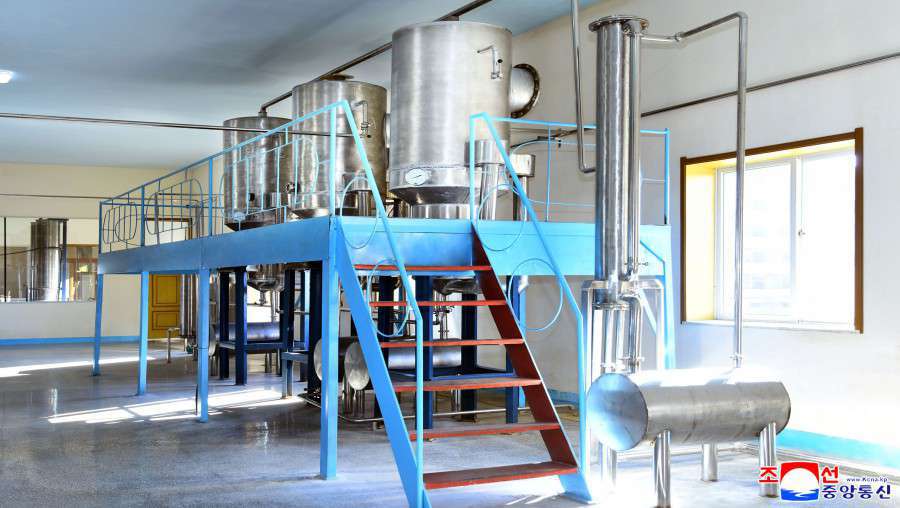 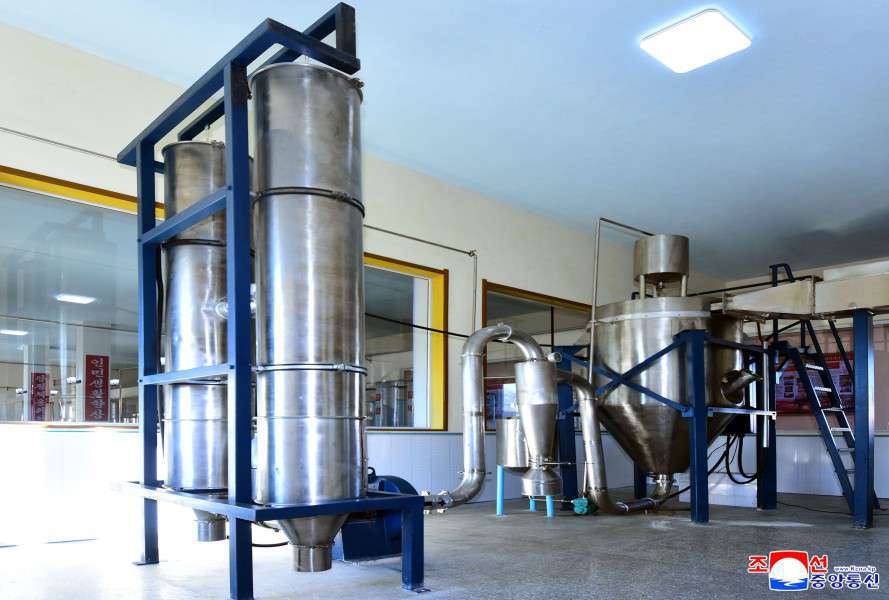 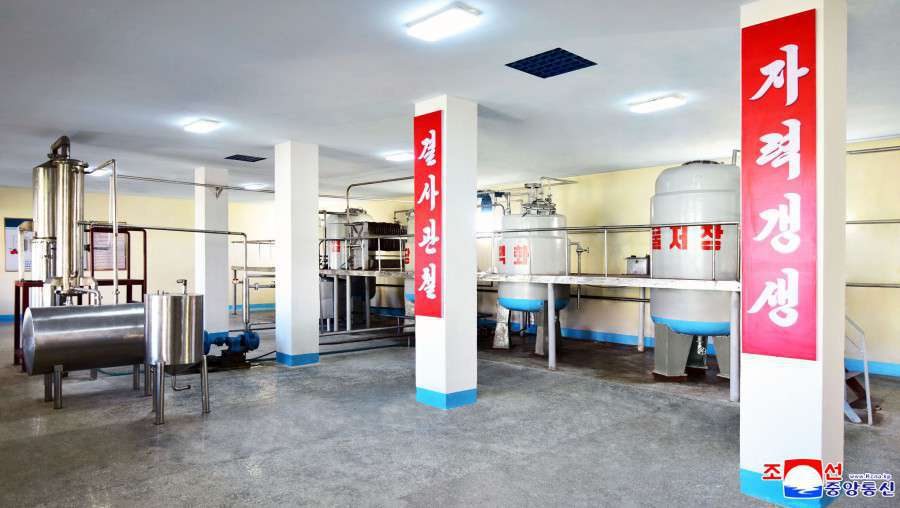 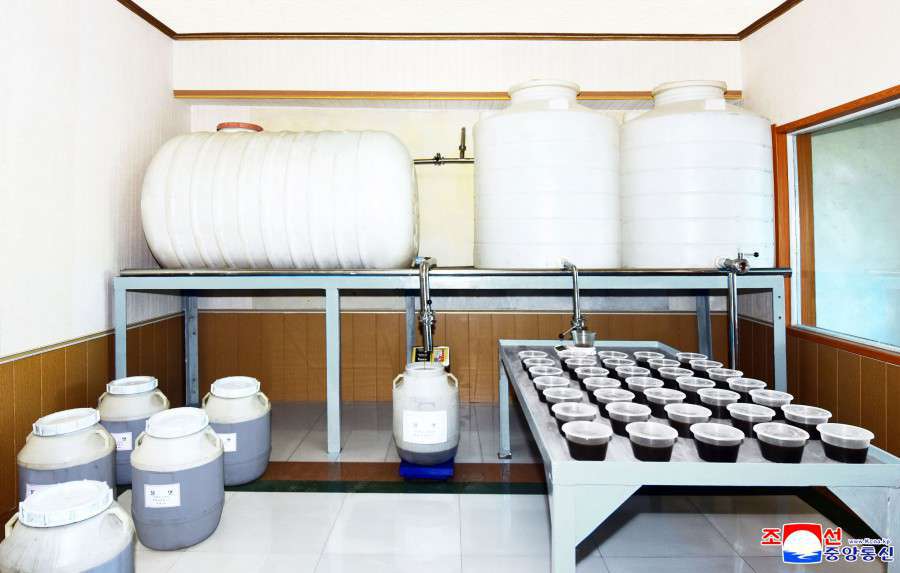 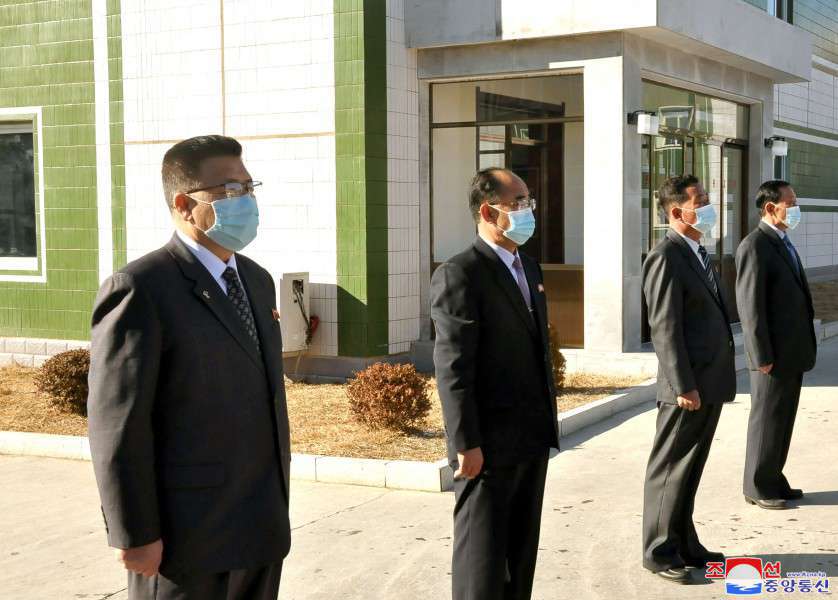 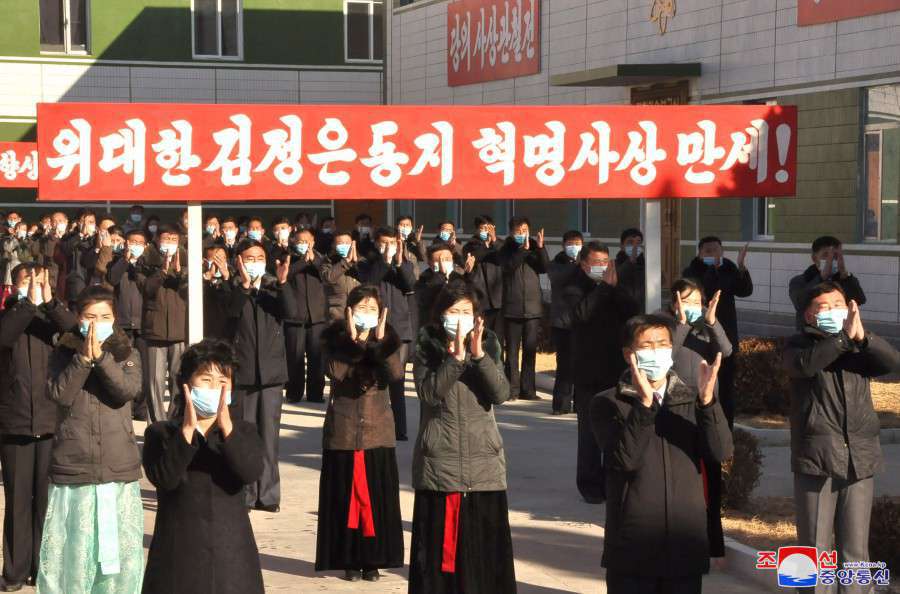 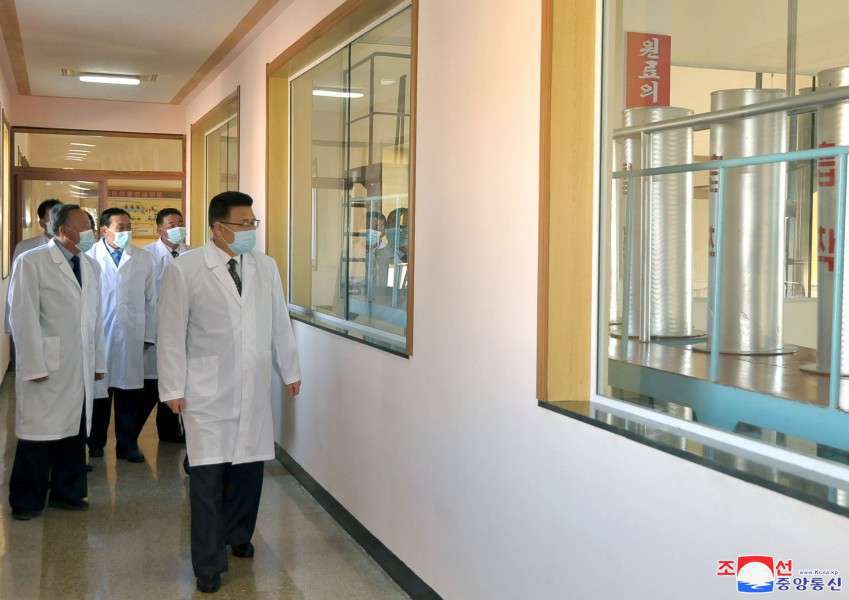