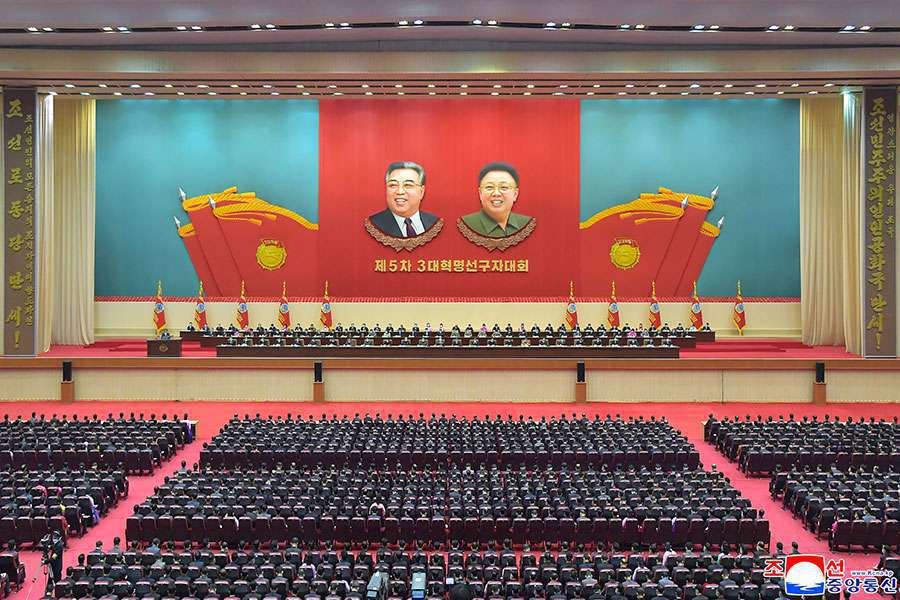 Pyongyang, November 22 (KCNA) -- The 5th Conference of the Frontrunners in the Three Revolutions closed.

The venue of the conference was prevailed with the enthusiasm of all the participants for revolution and struggle, who were determined to achieve the overall development of socialism with the might of the three revolutions and always glorify the era of our state-first principle by deeply grasping the gist of the important letter sent by the respected Comrade and revitalizing the three-revolution red flag movement and three-revolution team work. 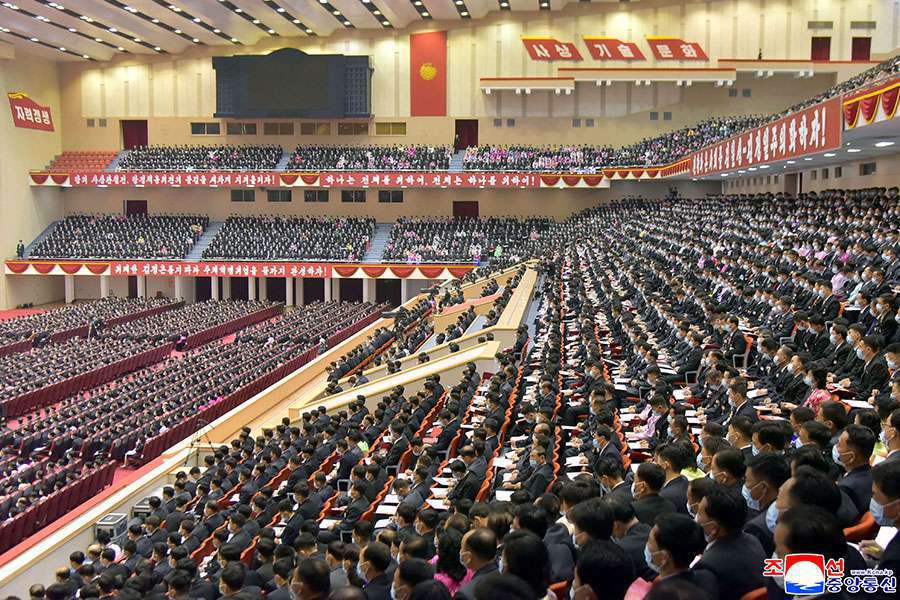 Speeches continued at the conference.

Speakers said that the minds of the three-revolution standard-bearers, including the participants in the conference, and other people across the country are full of confidence in sure victory and courage after receiving the important letter of the respected General Secretary which powerfully leads to a new high stage the three-revolution red flag movement and three-revolution team movement that have fully proved their vitality in the historical course of our revolution.

Speeches referred to successes and experience gained in the process of dynamically waging the mass movement for the three revolutions true to the general line of our Party.

Some speakers said that the Party committees have definitely turned the three-revolution red flag movement into the work of the Party committees while taking due measures based on correct understanding of the overall state of the movement, and that they made it the key point of their work to glorify the leadership exploits of the Party and conducted it to good effect.

Speeches put stress on the successes and experience gained by directing the ideological work towards the strengthening of the might of collectivism through such activities as encouraging the masses to learn after the fighting spirit and revolutionary work attitude displayed by the working class during the great Chollima upswing and as positively supporting laudable deeds for comrades and making everyone follow the deeds.

Some speakers referred to the fact that they have made clear-cut progress in putting the production processes and management on a modern and IT basis by preparing reliable technical forces and waging a vigorous mass movement for technological innovations, stressing that when officials take lead in making a breakthrough, greater progress and leaps forward can be brought about.

Other speakers noted that they have consolidated the material and technological foundation of their factories by making high-tech equipment with their own efforts and technology in the revolutionary spirit of self-reliance and are staunchly advancing towards a higher goal while giving full play to the might of collectivism.

Some speakers said that they have made contributions to the education of the rising generations and economic development of the country by directing the three-revolution red flag movement towards putting together the efforts of teachers and researchers and making teachers devote themselves to the education with high qualities of educationalist through the movement for winning the title of the Honoured Red Flag School.

Listening to the speeches, the participants in the conference came round to the view that big progress can be made in accomplishing the technological and cultural revolutions when priority is given to the ideological work to give full play to the mental power of the masses with the main stress on firmly maintaining the principle of collectivism.

Speeches introduced a series of achievements made by Party organizations in implementing the Party policies as they made units set realistic goals for the three-revolution red flag movement and steadily increase their fighting efficiency through the struggle to undertake the work for the wellbeing of people, and made sure that members of three-revolution teams play the pivotal role in putting the production on a normal track and modern basis.

Made at the conference were serious speeches on some deviations hindering the implementation of the three-revolution line.

Speakers expressed their determination to turn the three-revolution red flag movement into a powerful mass movement propelling the socialist construction and practical motive power for the development of their units by making redoubled efforts with rare consciousness to have their loyalty to the Party and revolution verified with proud success in carrying on the three revolutions.

The conference ardently appealed to the three-revolution standard-bearers, three-revolution team members and other working people across the country to glorify the great era of as the golden age of the three revolutions and the age of overall development of socialist construction, holding aloft the slogan "Let Us Transform All Our Revolutionary Positions in Line with the Demands of the Three Revolutions!" set forth in the historic letter. 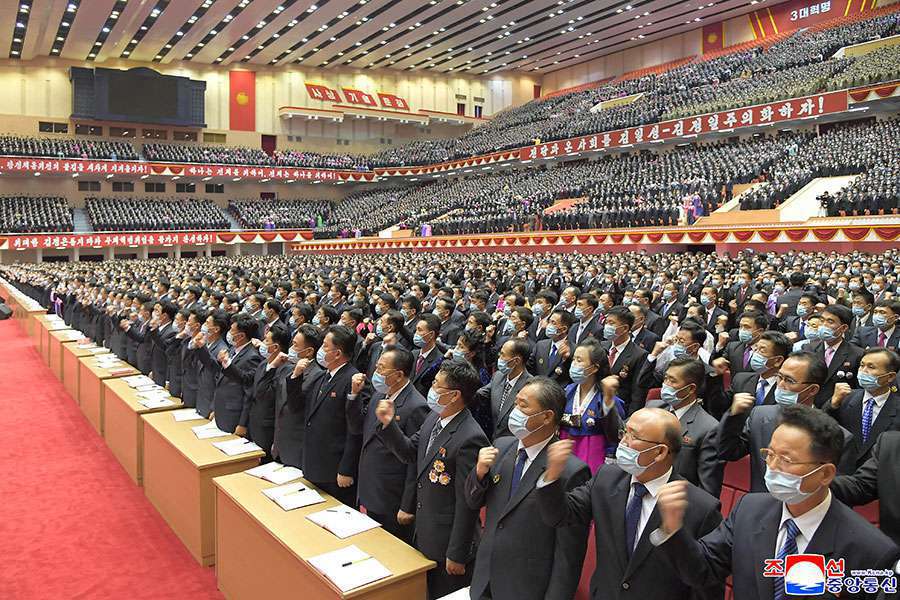