Pyongyang, October 20 (KCNA) -- The Academy of Defence Science of the DPRK test-fired a new type submarine-launched ballistic missile on Tuesday. 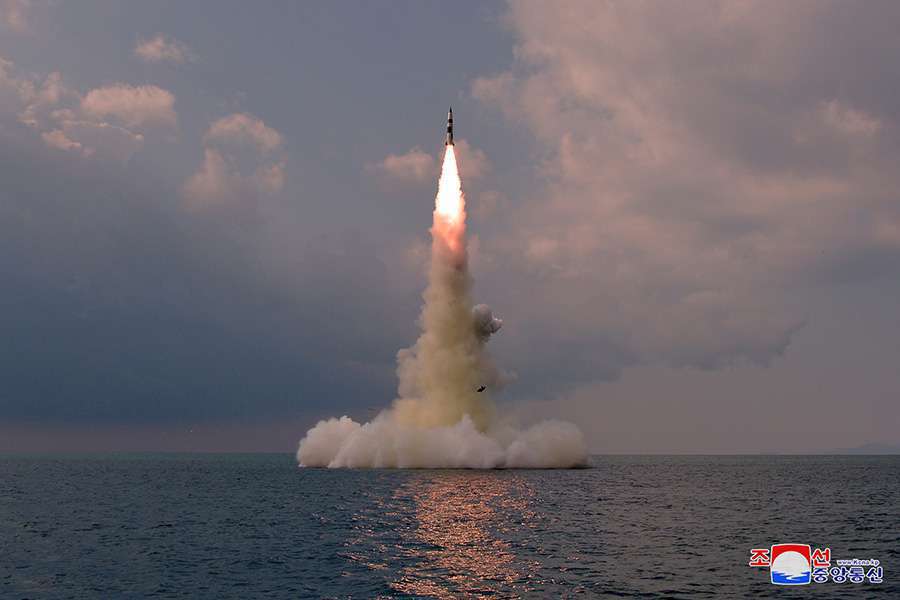 The Academy said that it presented a report of loyalty to the Party Central Committee with the pride and honor of succeeding in the test-launch of new type SLBM from the same "8.24 Yongung" ship from which the first submarine-launched strategic ballistic missile was successfully launched five years ago to demonstrate the military muscle of the DPRK.

It clarified that the new type SLBM, into which lots of advanced control guidance technologies including flank mobility and gliding skip mobility are introduced, will greatly contribute to putting the defence technology of the country on a high level and to enhancing the underwater operational capability of our navy. 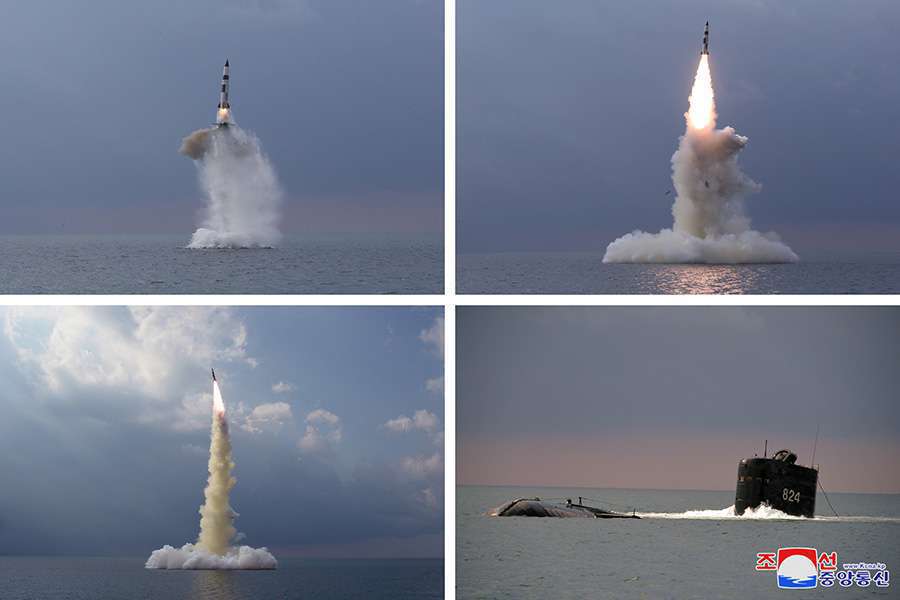