Pyongyang, July 24 (KCNA) -- Meetings with war veterans were held by working people's organizations on July 23 ahead of the 68th anniversary of the Korean people's victory in the great Fatherland Liberation War.

Present there were Mun Chol, chairman of the Central Committee of the Socialist Patriotic Youth League, Kim Jong Sun, chairwoman of the C.C., the Socialist Women's Union of Korea, officials and members of the youth league and the women's union, youth and students. 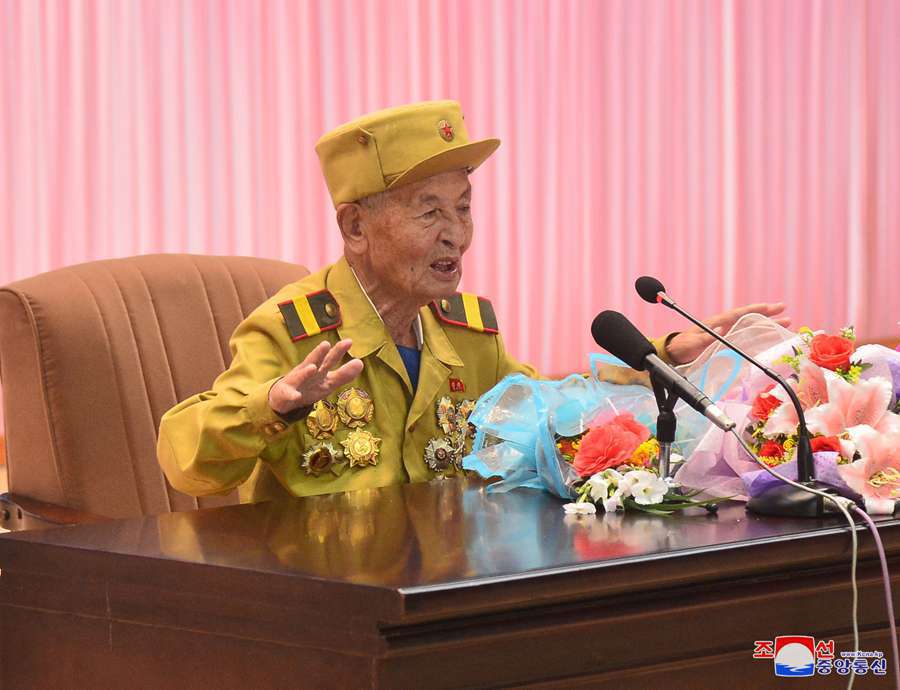 At the meeting with youth and students of Pyongyang held at the Central Youth Hall, war veteran Pak Myong Sik made a speech.

He recalled that the Korean people won a proud victory in the Fatherland Liberation War by smashing the armed invasion by the imperialist allied forces under the guidance of President , an invincible and iron-willed commander.

He asked all the young people to demonstrate to the full their wisdom and bravery in their worksites by emulating the fighting spirit of the war heroes. 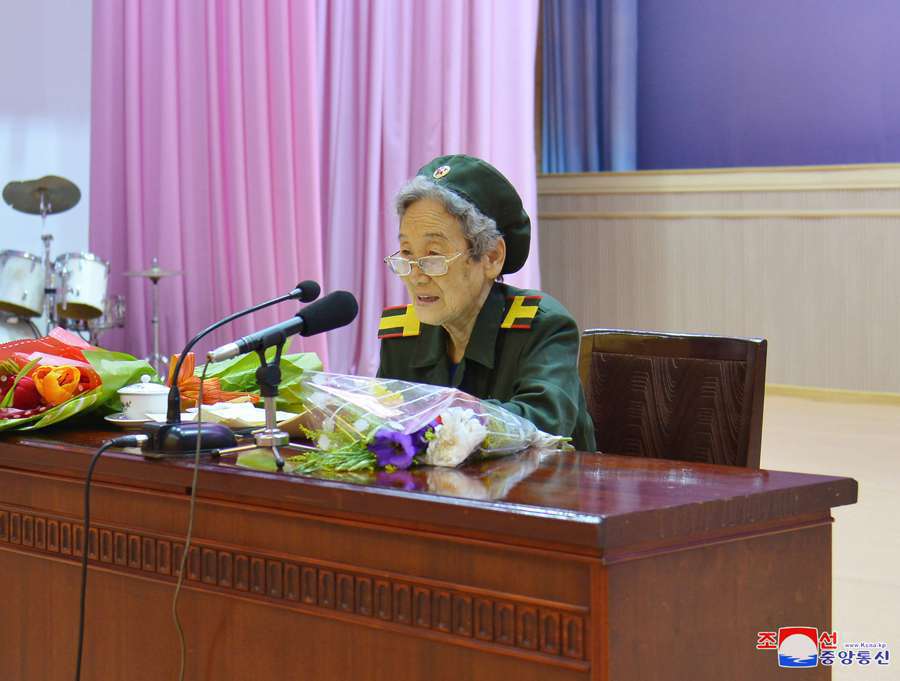 The war veteran said the victory in the war was a fruition of the President's outstanding military idea and strategy and tactics, steel-strong courage, will and wise guidance and the outcome of the matchless bravery and popular heroism displayed by service personnel of the People's Army and the people.

She ardently appealed to all of the women's union officials and members to firmly trust and follow the respected Comrade only whatever happens, and to perform great feats in the struggle for implementing the decisions of the Party congress by giving full play to their strong mental power. 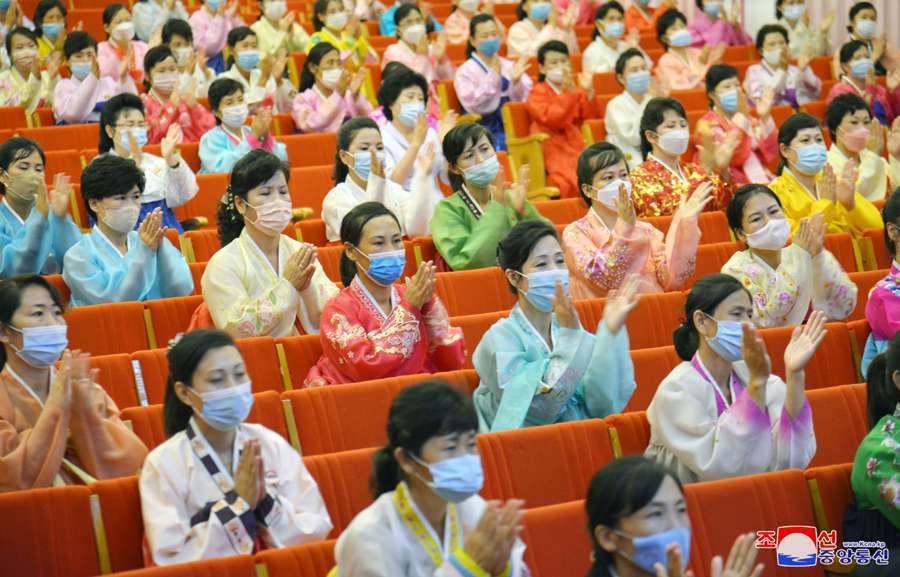