Pyongyang, June 8 (KCNA) -- Kim Tok Hun, member of the Presidium of the Political Bureau of the Central Committee of the Workers' Party of Korea and premier of the Cabinet of the DPRK, inspected different co-op farms in South Hwanghae Province. 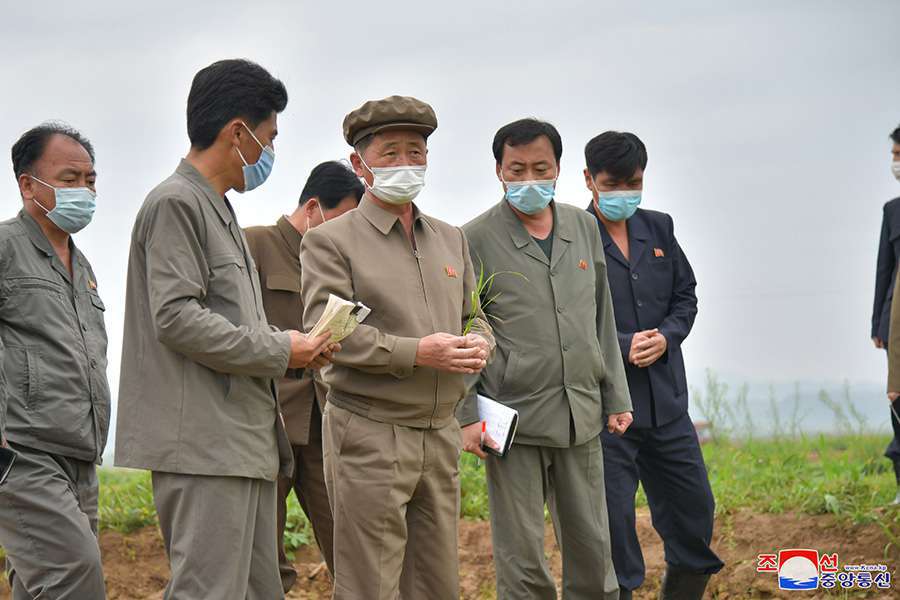 Officials and agricultural workers of the province are all out in rice-transplanting with a single determination to glorify the first year for implementing the new five-year plan with increased grain production, true to the important tasks set forth at the Eighth Party Congress. 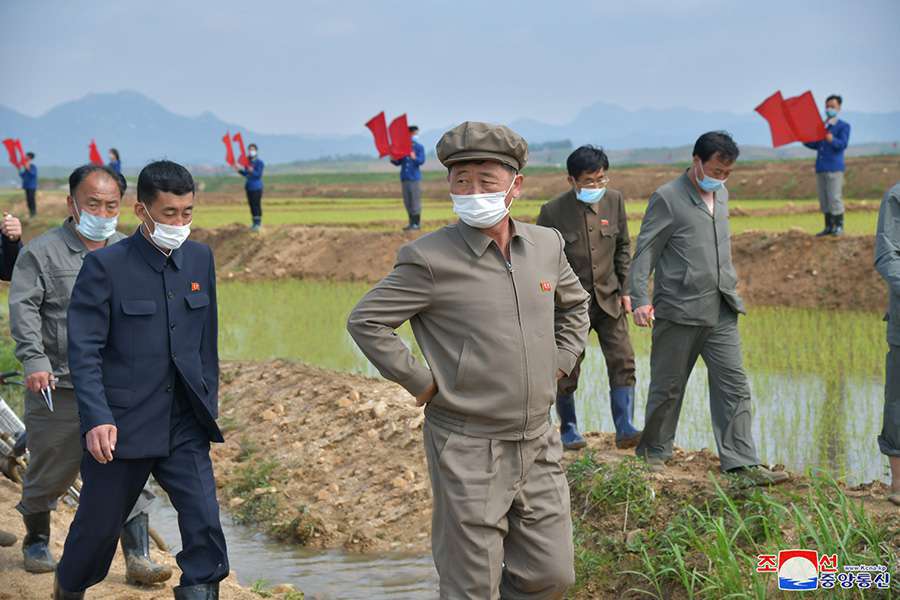 Inspecting different co-op farms in Anak, Sinchon, Jaeryong, Sinwon, Pyoksong, Samchon, Songhwa and other counties, the premier learned in detail about the present situation of farming, including the expected yield of first-crop wheat and barley, and progress made in rice-transplanting, while giving pep talks to agricultural workers and their helpers. 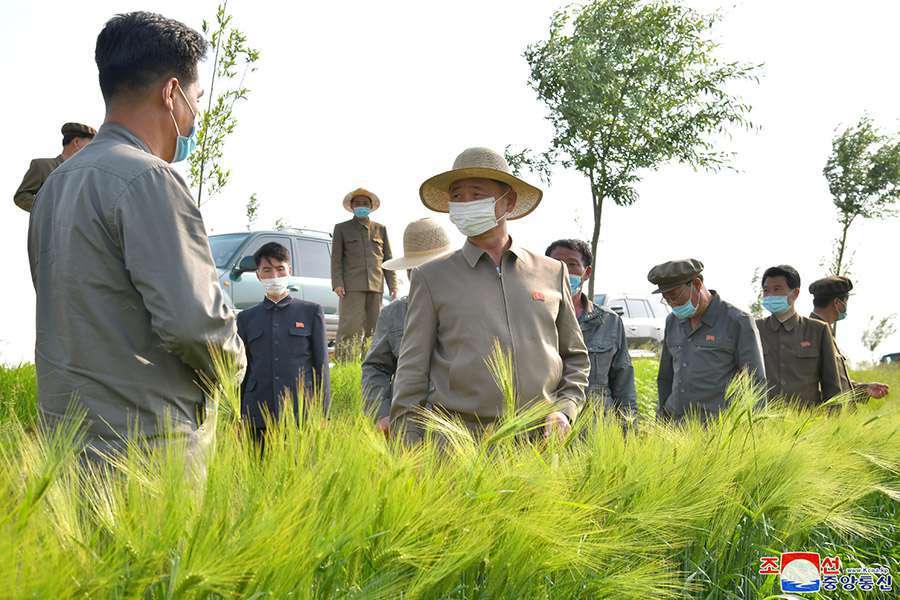 Stressing the importance of this year's farming in implementing the decisions of the Party congress, he called for weeding every field qualitatively by concentrating labor and means on the work, by keeping the morale that has been boosted with the completion of rice-transplanting in the main paddy fields.

He underscored the need to take measures in advance to prevent damage by disastrous climate like typhoon and flood and ensure the stability and sustained development of agricultural production. He also called for properly enforcing the field-responsibility-system within the framework of the subworkteam management system and thus making sure that farmers work responsibly with great eagerness to increase grain production. 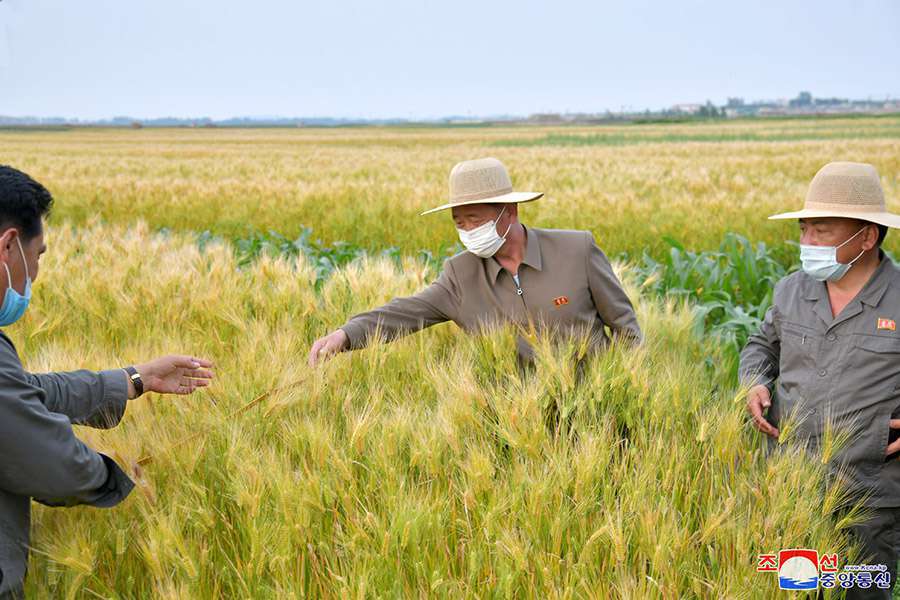 The field consultative meetings urged the leading agricultural officials of the province, cities and counties to conduct planning and guidance in a proper way, well aware that the province plays a big role in the state grain production. Measures were also taken there to apply scientific cultivation methods to all farming processes.