May Day Marked across Country

Pyongyang, May 2 (KCNA) -- The Korean people significantly marked May Day, international holiday of the working people all over the world.

Deep reverence was fully reflected in the Kumsusan Palace of the Sun, the supreme temple of Juche where President and Chairman lie in state.

At the plaza of the palace, the masses made a bow before the portraits of the smiling President and Chairman.

Officials and working people placed floral baskets, bouquets and flowers and made a bow before the statues of the President and the Chairman on Mansu Hill and in all other parts of the country and mosaics portraying their smiling images. 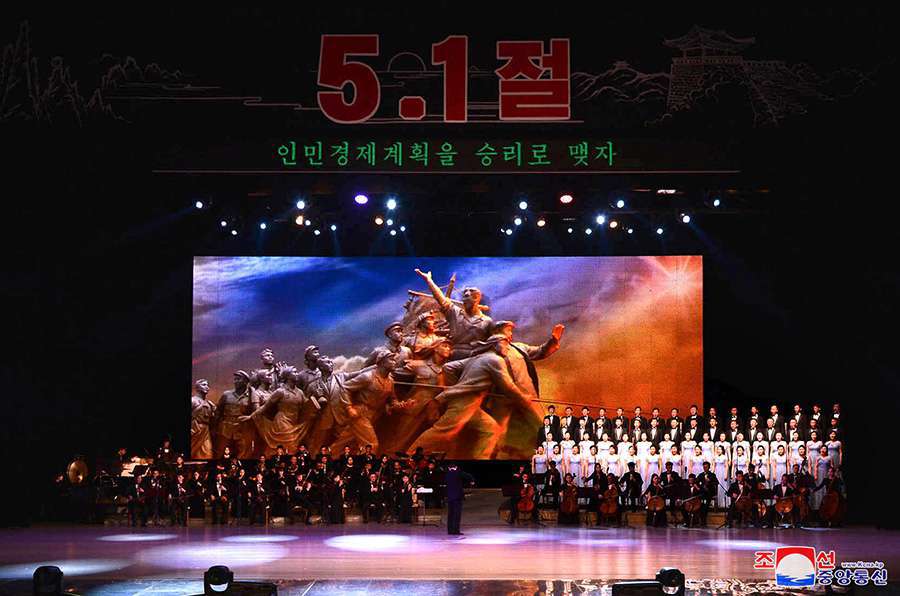 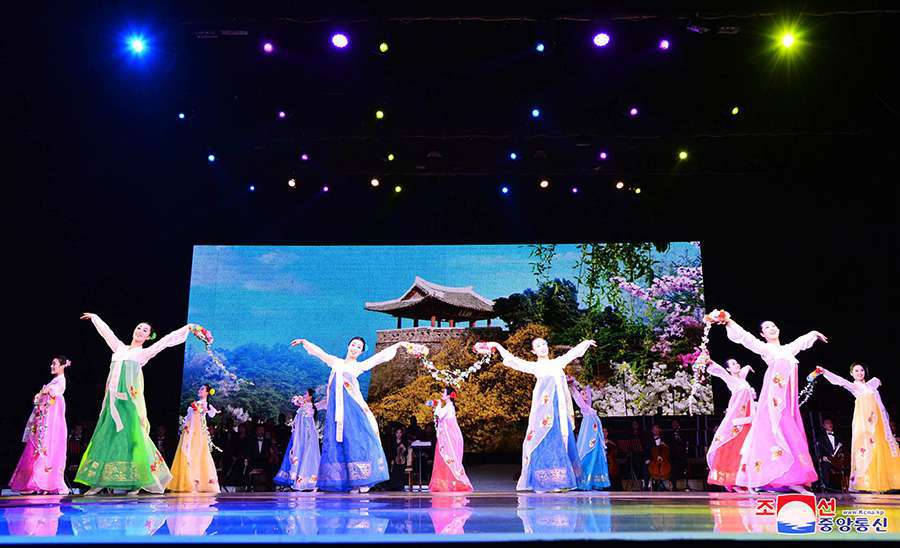 Colorful art performances for celebrating May Day were given at theatres and on outdoor stages in Pyongyang and across the country. 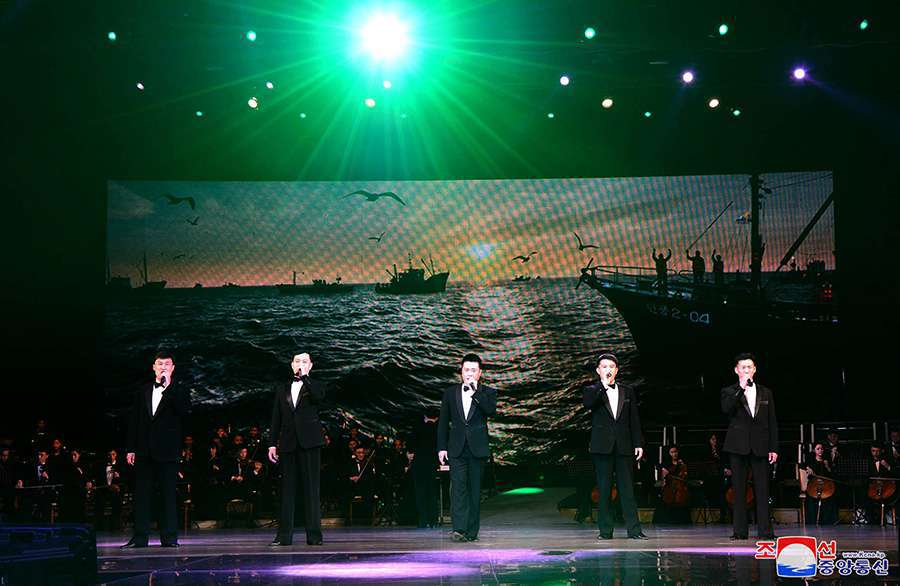 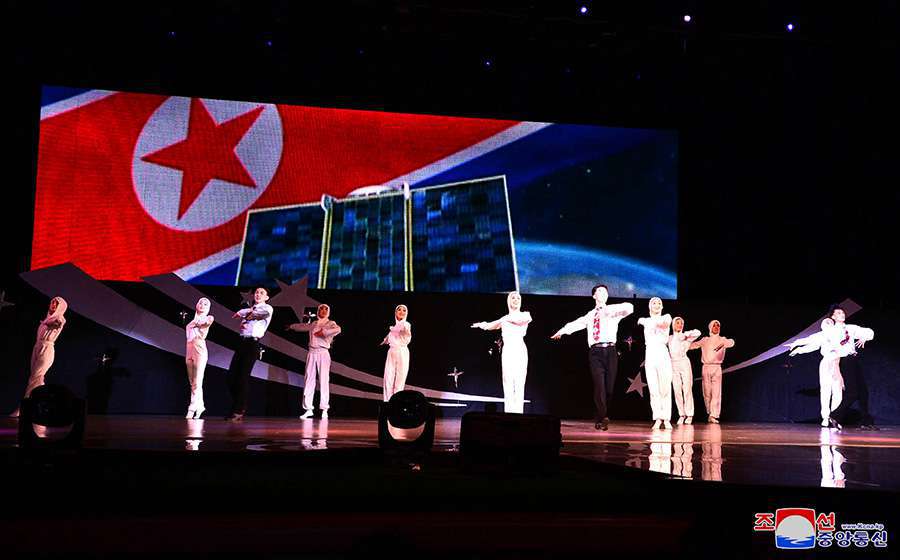 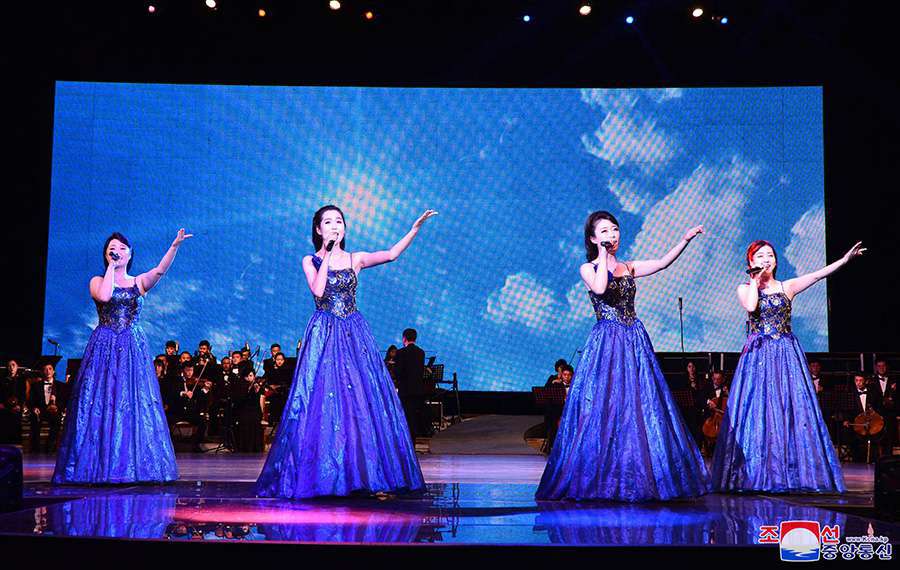 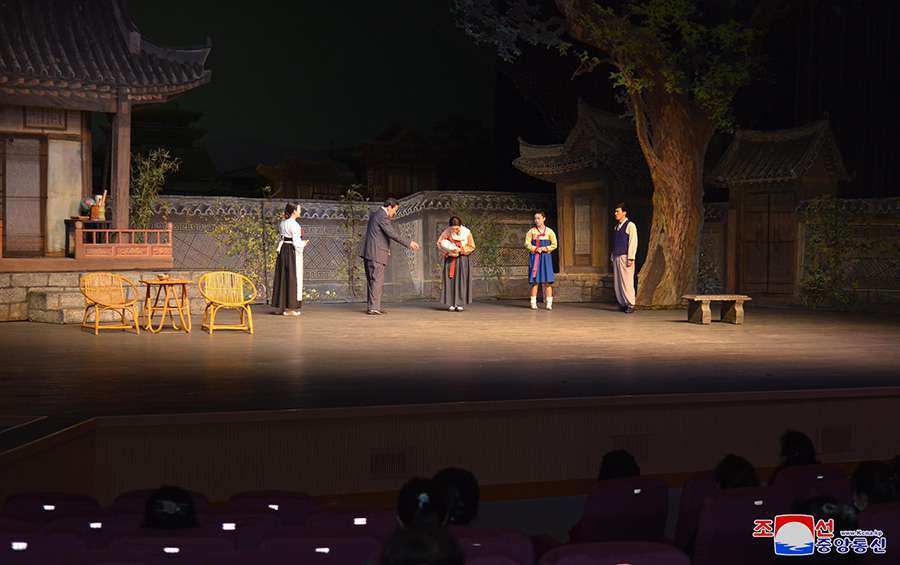 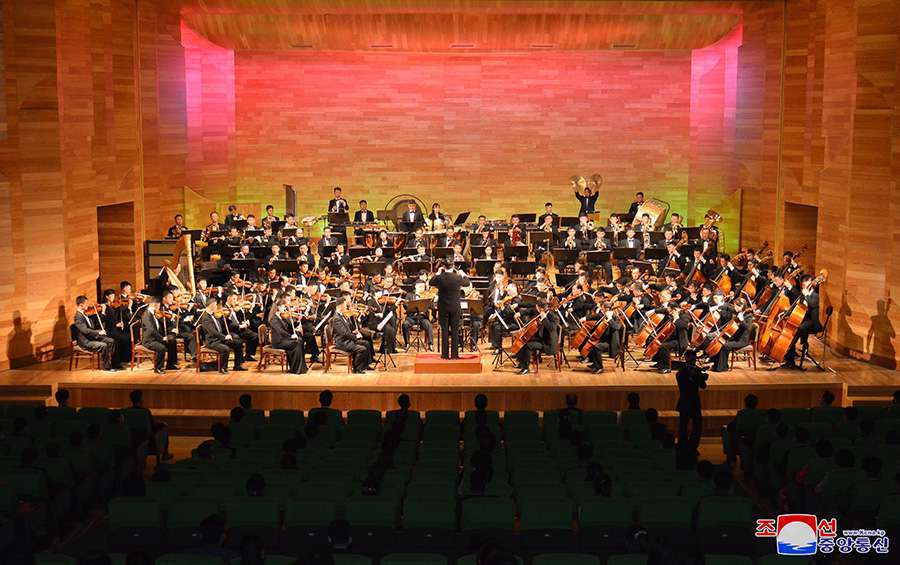 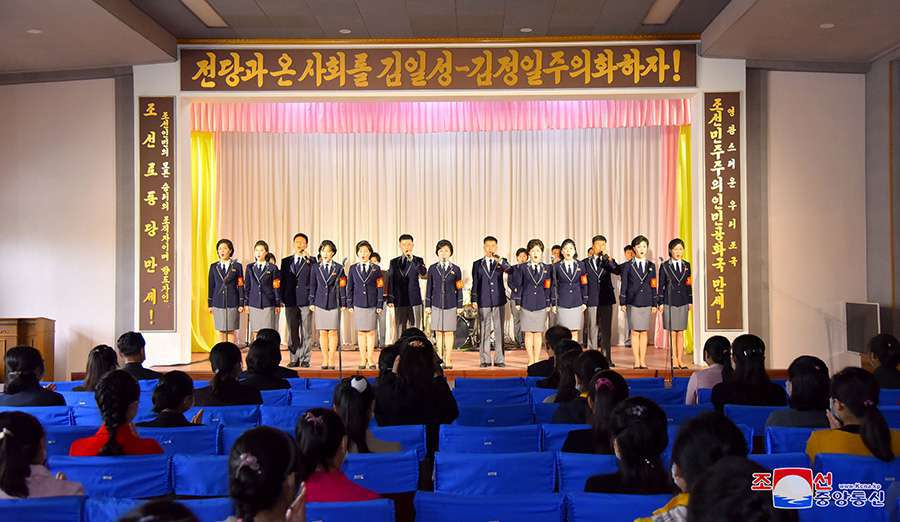 The Mansudae Art Troupe gave a music and dance performance at the East Pyongyang Grand Theatre and the National Symphony Orchestra gave a concert at the Moranbong Theatre. A performance of famous music and scenes of revolutionary operas was given at the Pyongyang Grand Theatre, the revolutionary drama "Blood at an International Conference" staged at the National Theatre and a combined acrobatic show given at the Pyongyang Circus Theater. 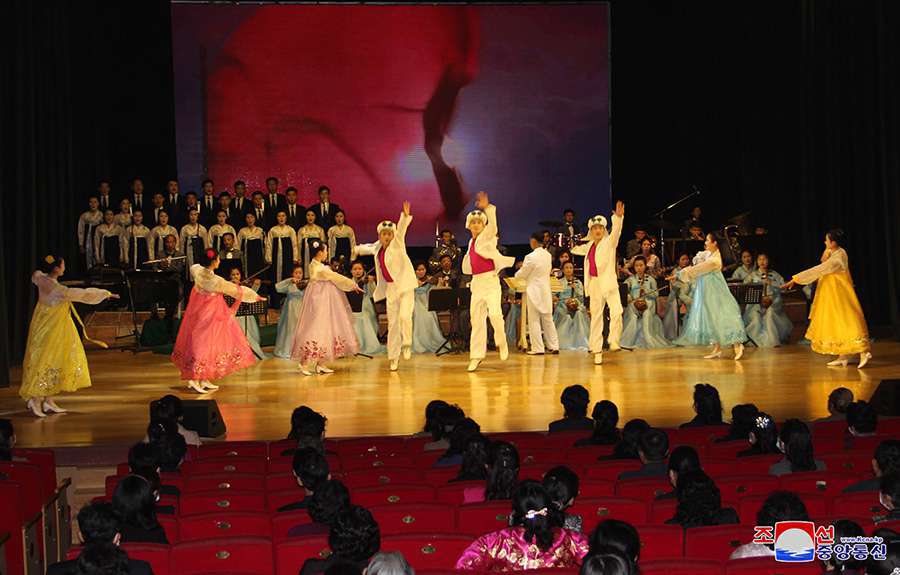 Performances were given in North and South Phyongan provinces, Jagang Province, North Hamgyong Province and other different parts of the country.

There took place colorful sports and amusement games at the Chongjin Rolled Steel Factory, the Haeju Tractor Accessory Parts Factory, the Migok Cooperative Farm in Sariwon City and other places.

Officials of provinces, cities, counties, institutions, industrial establishments and farms met scientists, technicians, innovators and other exemplary working people who are working miracles and innovations in all key sectors of economic construction to congratulate them on the holiday. 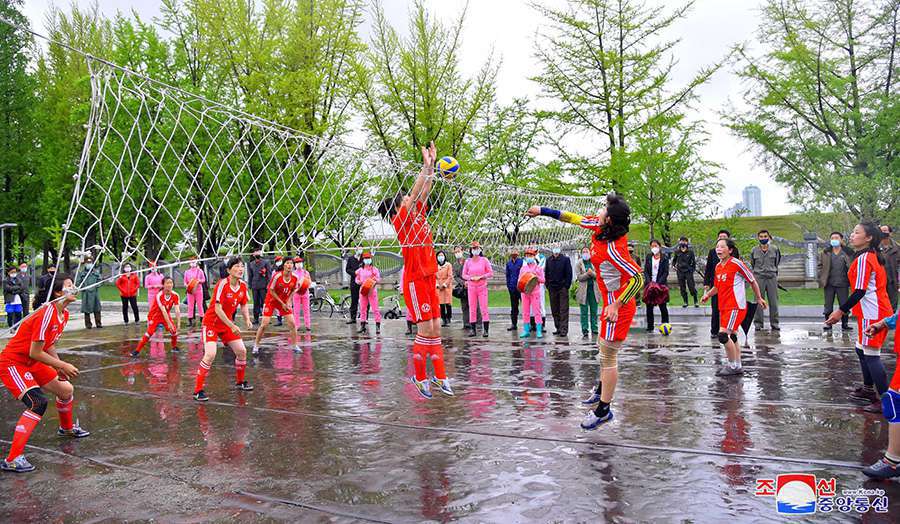 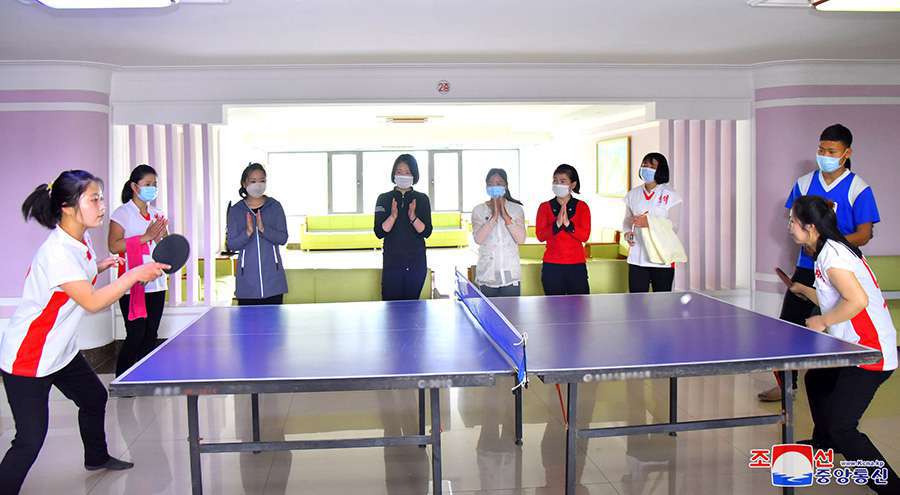 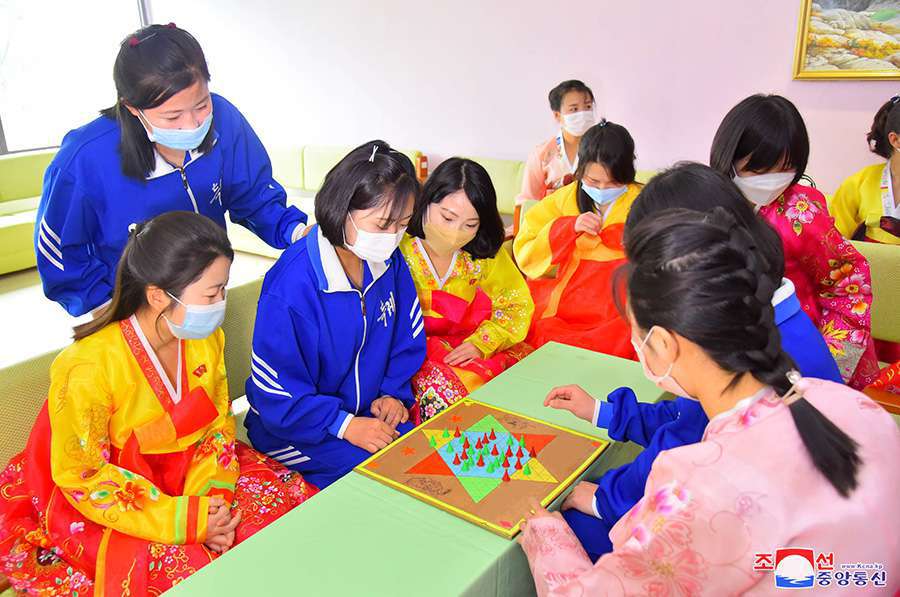 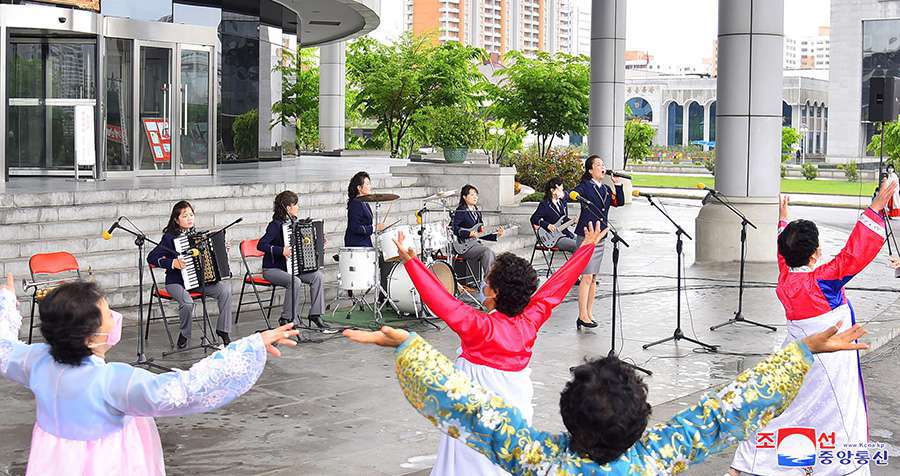 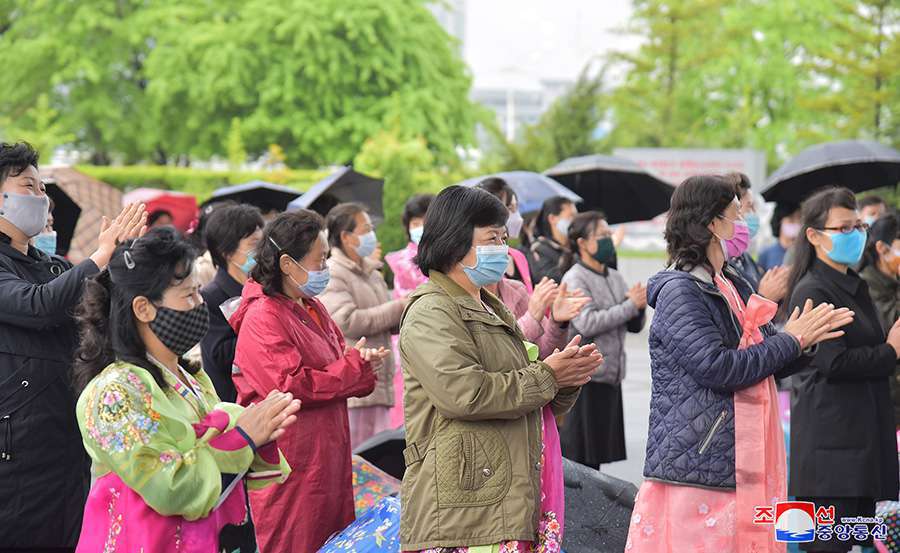