Pyongyang, February 19 (KCNA) -- Agricultural workers and members of the Union of Agricultural Workers of Korea (UAWK) met at the plaza before the statue of President in Chongsan-ri, Kangso District, on Thursday to pledge to thoroughly implement the first year's task of the new 5-year plan set forth at the 8th Congress of the Workers' Party of Korea (WPK). 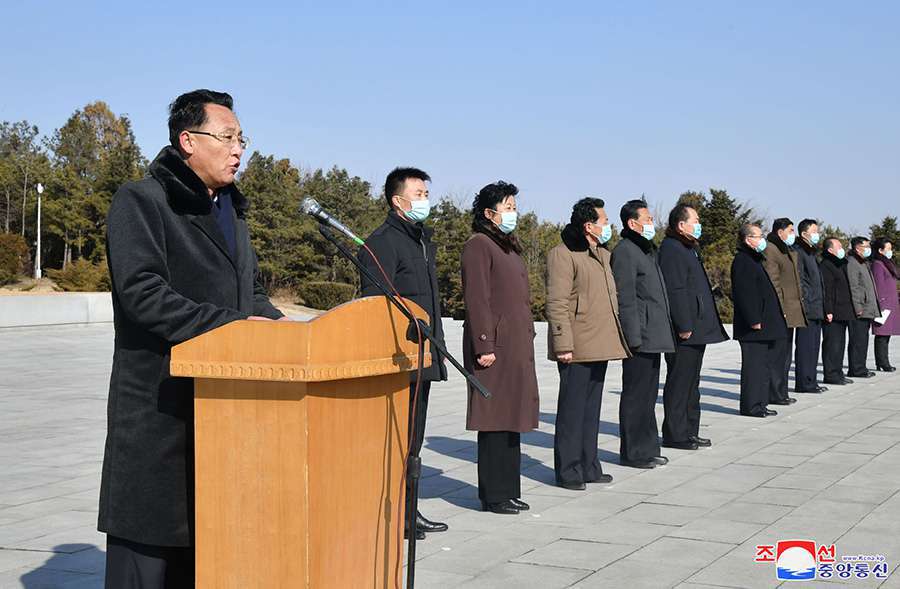 Han Jong Hyok, chairman of the UAWK Central Committee, made a speech at the meeting.

He said that organizations and officials of the UAWK should concentrate focus of their work on attaining the goal of the grain production for this year without fail with high sense of responsibility and extraordinary ideological readiness.

He called for developing the agricultural production, stockbreeding and fruit farming, with efforts put on seed selection, scientific farming, increased grain production on low-yielding fields, and on cultivating new land and reclaiming tideland, and for holding fast to the irrigation and mechanization of the rural economy as a major strategic task.

He stressed need to bring about a radical turn in its work by turning the units associated with the leadership feats of the Party into model ones, generalizing them and conducting dynamic campaigns in which one overtakes and learns from others and swaps experience with each other.

He said that officials should come up with new ideas and display innovative work style, putting an end to passiveness, self-protection, formalism and old-fashioned manner of work, and should become standard-bearers in actively arousing the popular masses with their frontline-style political campaign, skilled commands and practical deeds. 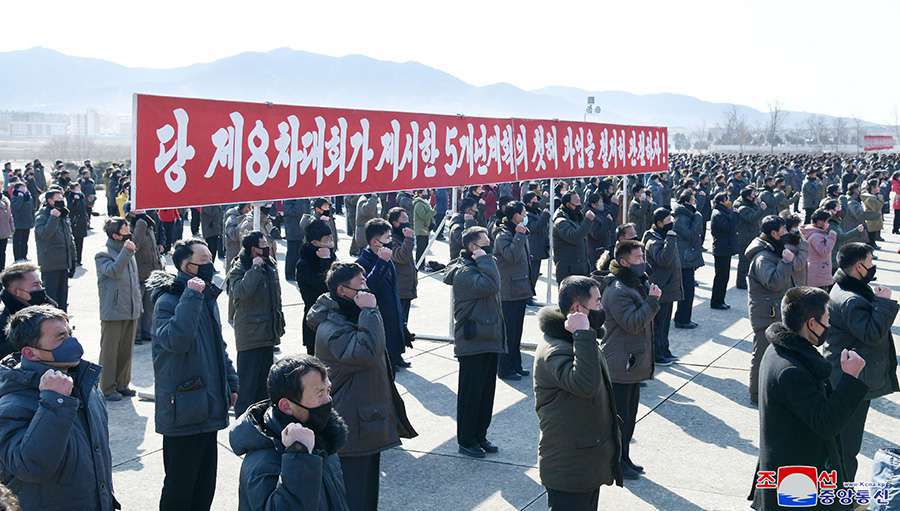 At the meeting the speakers pledged to uphold our Party and defend socialism with increased grain production, bearing in mind the plan and intention of the Party Central Committee to bring about a practical turn and substantial advance from the first year of the new 5-year plan.

A letter of pledge to the respected Comrade was adopted at the meeting.