Pyongyang, February 19 (KCNA) -- A fossil bird dating back to the age of about 130 million years ago was recently discovered in the area of Paektho-dong, Sinuiju City in North Phyongan Province of the DPRK. 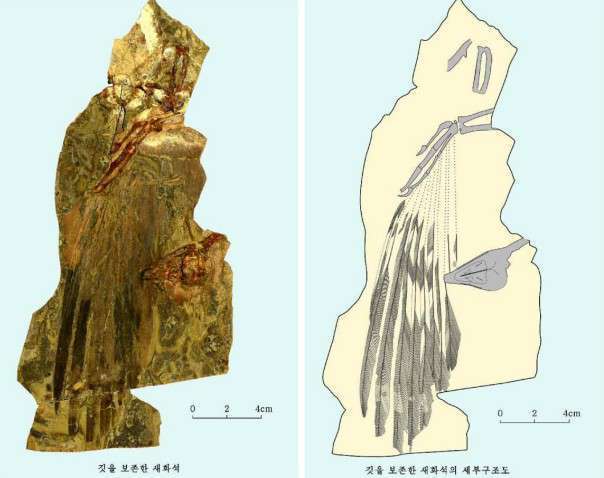 A paleontology research group at the Geology Faculty of University has intensified the study to newly fix the position of the fossil reserve in Paektho-dong. In the course, the group unearthed a cretaceous fossil bird with skull, toe bones, eleven primary quills and small barbs in the area. Researchers proved scientifically that it was a fossil bird suitable to flying.

With those fossils, the research group proved in a scientific way that the Paektho-dong area is a place where all Mesozoic vertebrates in the country appeared. And it newly set the Sinuiju biota representing the Mesozoic era and confirmed again the fossil reserve in Paektho-dong. 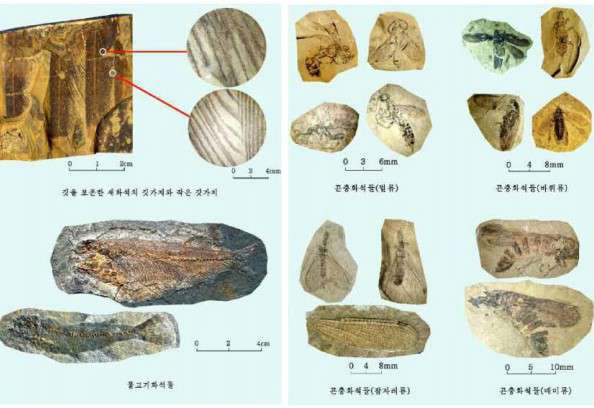 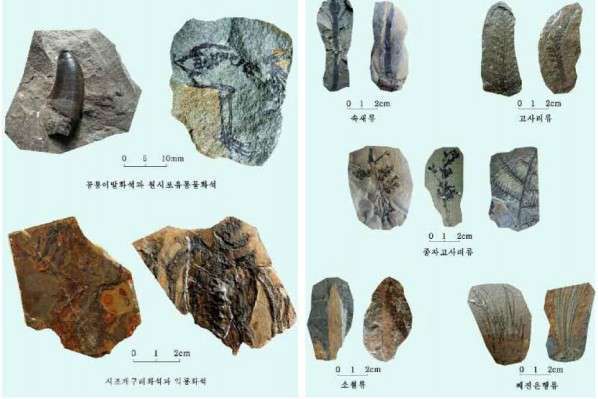 The above-said discovery shows that Korea is a native place of mankind as well as a cradle of birds.

At the state scientific and technological review, it was appreciated that the result of study on paleontology conducted in the Paektho-dong area is of great significance in deepening the researches into Cretaceous biota of the Mesozoic era in the country.

The respected Comrade saw to it that the fossil bird discovered in the Paektho-dong area in Sinuiju City was named "Paekthosae".