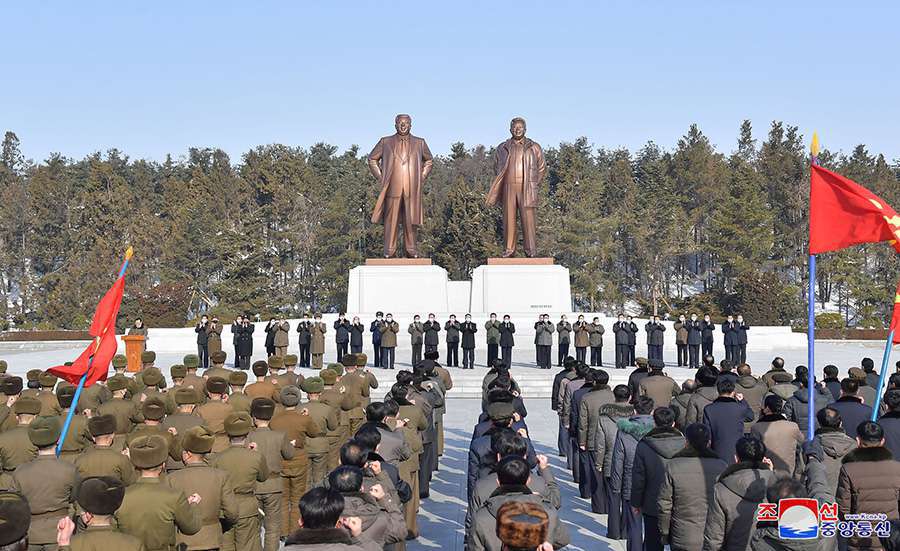 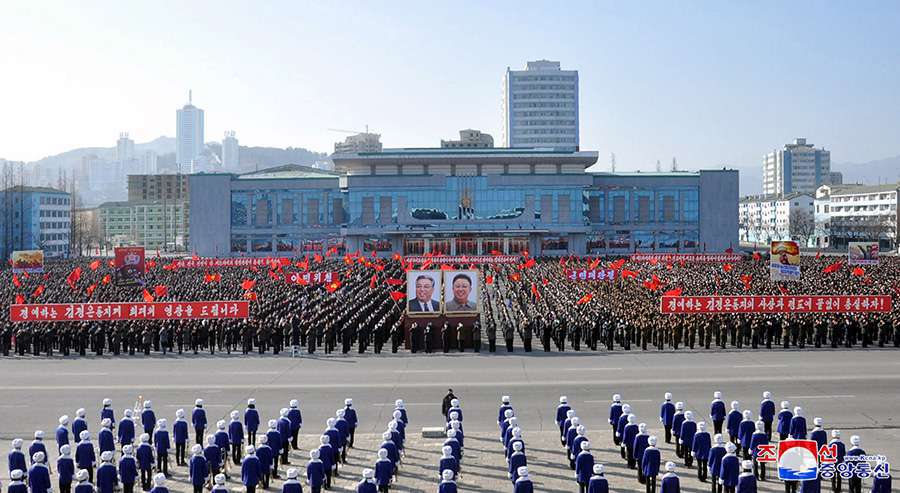 upon his election as general secretary of the Workers' Party of Korea (WPK) and to vow to thoroughly implement the decision made at the 8th Congress of the WPK.

Attending the rallies were officials of local Party and power organs, working people's organizations, industrial establishments and cooperative farms and working people and officers and men of the Korean People's Army and the Public Security Forces.

Addresses were followed by speeches there.

Speakers said that 's election as general secretary of the WPK is an eruption of our people's boundless reverence for the great father and a great national event which provided a decisive guarantee for the victory of revolution and promised its bright future.

They noted that all the Party members and other working people are full of a single intention to devotedly implement the decision made at the 8th Party Congress by thoroughly arming themselves with the main idea and main spirit of the congress and by displaying redoubled revolutionary enthusiasm.

They underlined the need to wage a courageous offensive under the banner of self-reliance and surely attain the goals specified in the new five-year plan so as to bring about substantial improvement in the economic development and betterment of people's standard of living.

They stressed the need to further develop agriculture, light industry and fishing industry, work out development strategy and long-term goals to suit to the specific conditions of cities and counties and carry them out in a planned way and on an annual basis in order to make self-reliant and multi-lateral progress.

They stressed the need for officers and men of the People's Army to be aware of their sacred and important mission as the basic force for national defence and driving force of the revolution and thus fully guarantee the implementation of the decision made at the Party Congress with the armed forces and create more wealth of socialism for people's happiness. 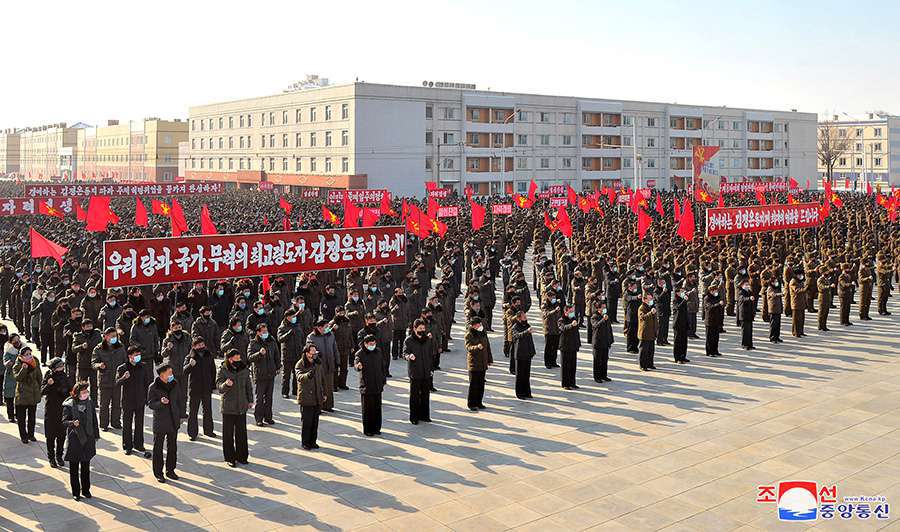 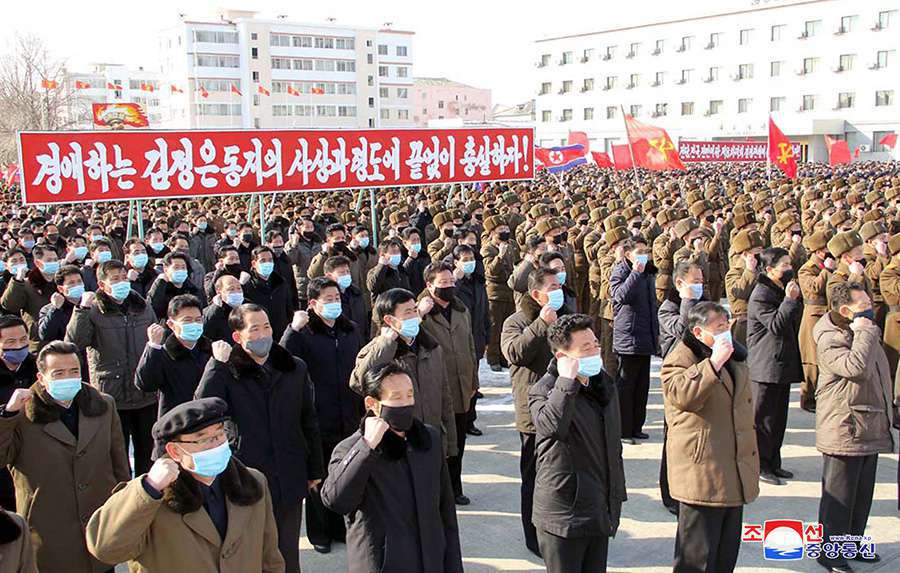 Letters of pledge to were adopted at the rallies.

Then there were mass demonstrations. 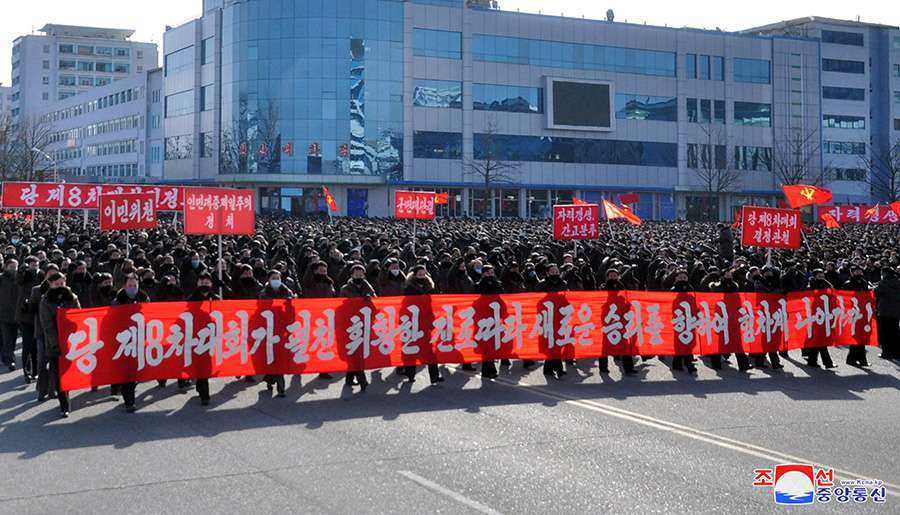 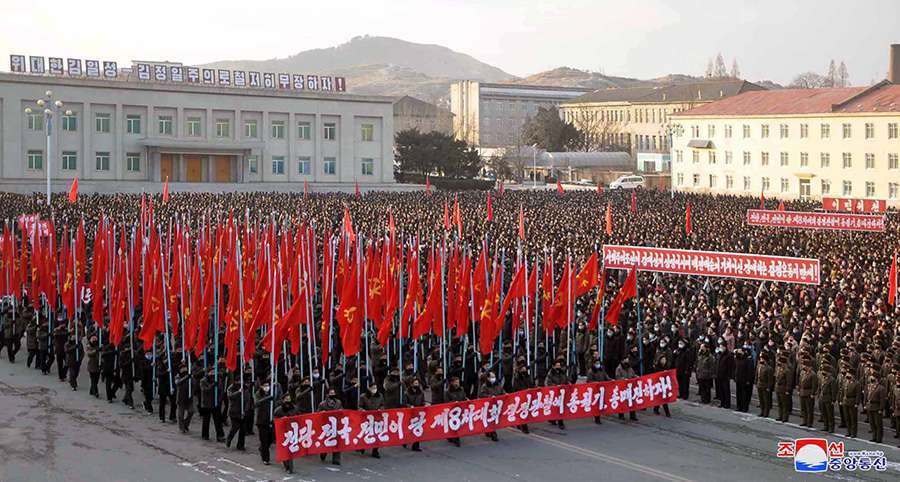 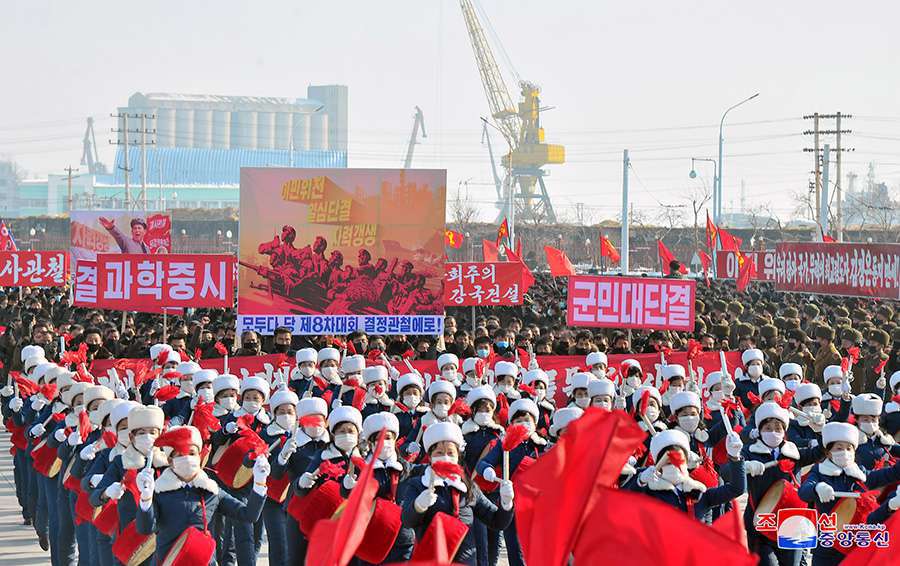 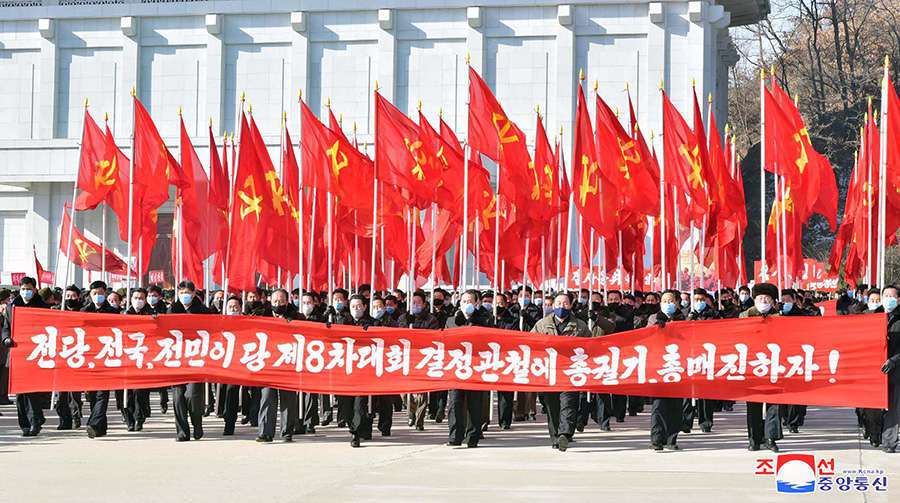