Pyongyang, January 15 (KCNA) -- Sindo County in North Phyongan Province of the DPRK, called Pidan Island, has had a bumper crop of reed, a raw material for chemical fiber, in recent years. 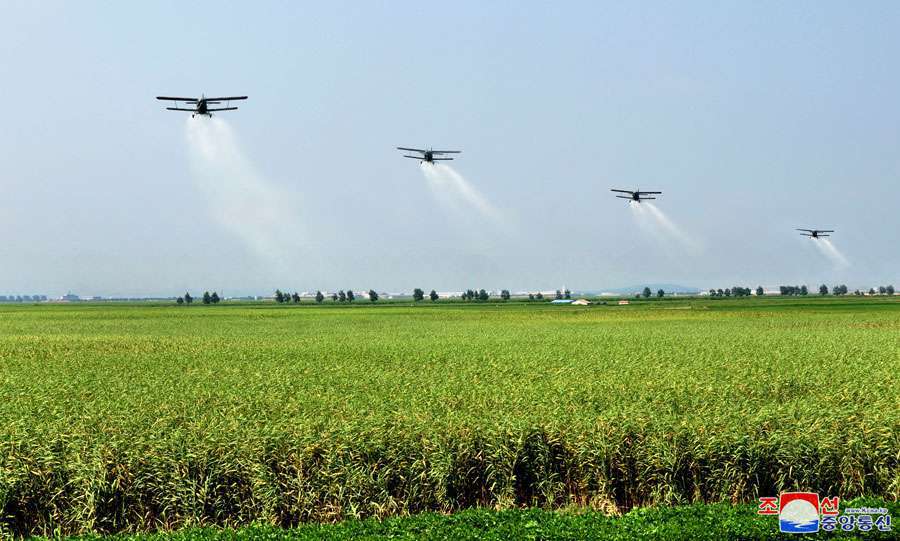 The county, which includes Pidan Island extending to the West Sea of Korea from the estuary of downstream of the Amnok River and other several islets, came into being under the wise guidance of the peerlessly great men who had worked heart and soul to turn a tideland into the country's raw material base for chemical fiber.

When touring islets in waters off Sindo in June Juche 47 (1958), President unfolded a plan to turn the area into a base of raw materials for chemical fiber.

In August 1966, he, together with Chairman , visited the tideland in the area under reclamation and learned about its progress, walking muddy road. 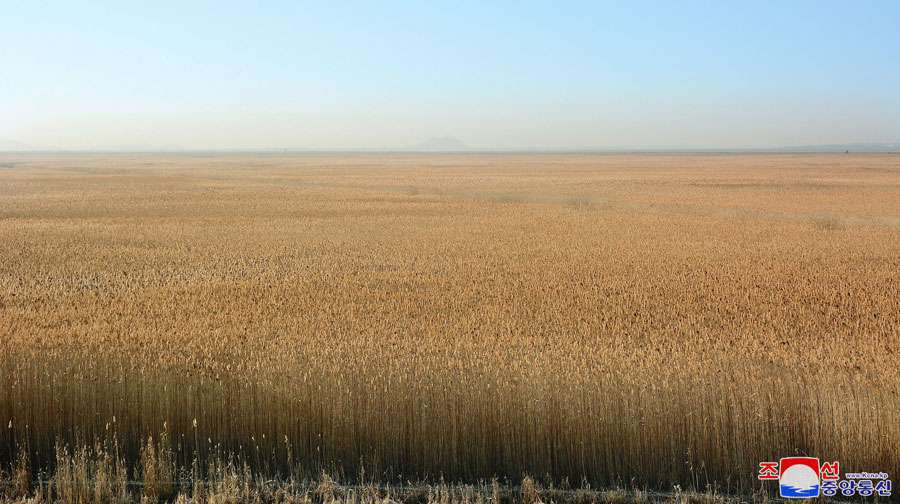 By the devoted efforts of the youth builders, the islets in the area were linked by 40-odd kilometer-long embankment to form thousands of hectares of reed field.

True to the noble intention of the President and the Chairman, Supreme Leader visited Sindo County in June 2018 and said that to turn the county into a reliable raw material base for Juche-based chemical fiber and increase the reed production is an important work for further strengthening the independence of the country's chemical industry. And he called for raising good reeds to keep its production going at the rate of the peak year and continuing to reap the rich reed harvest in the future. 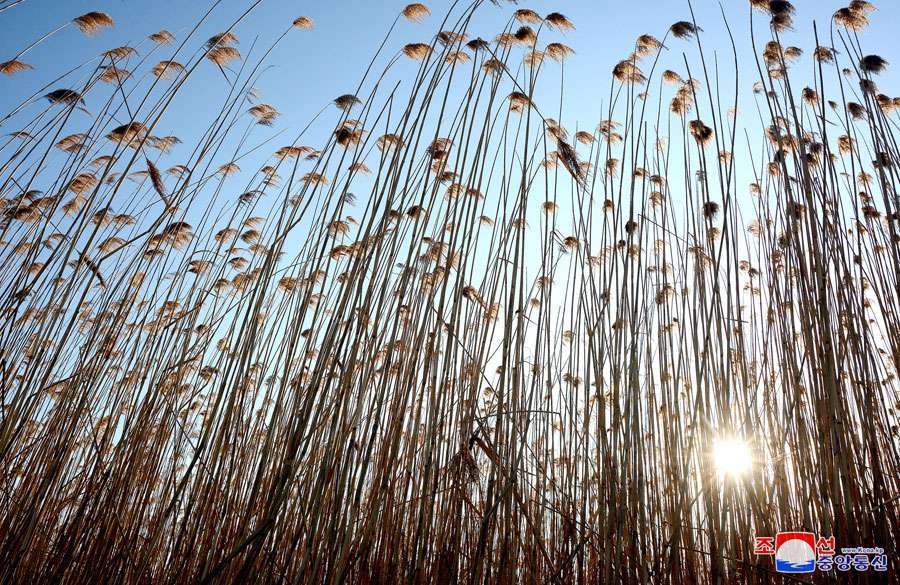