Member of the Political Bureau of the Party Central Committee: Pak Jong Gun 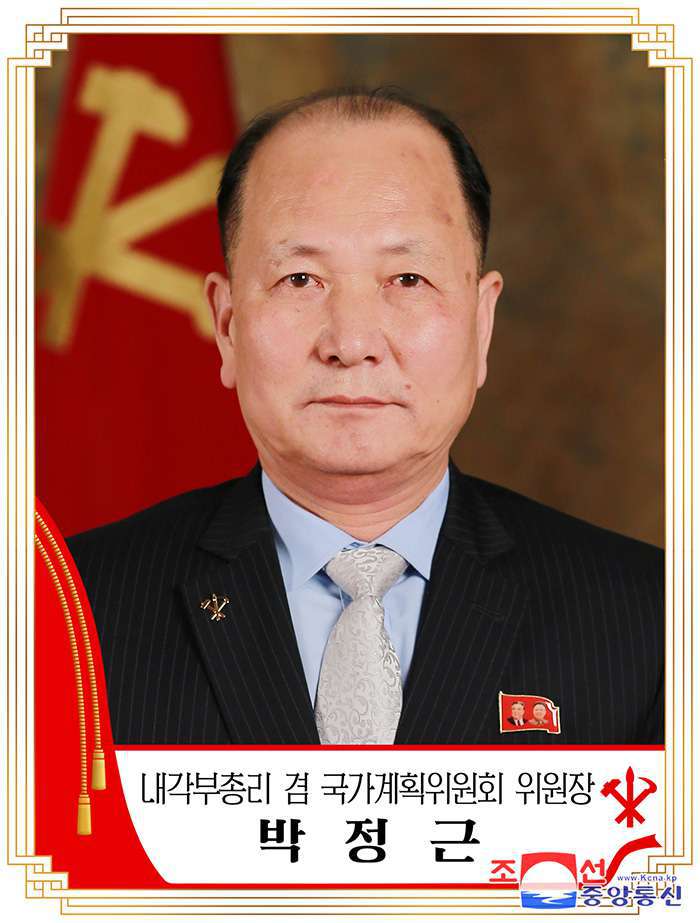 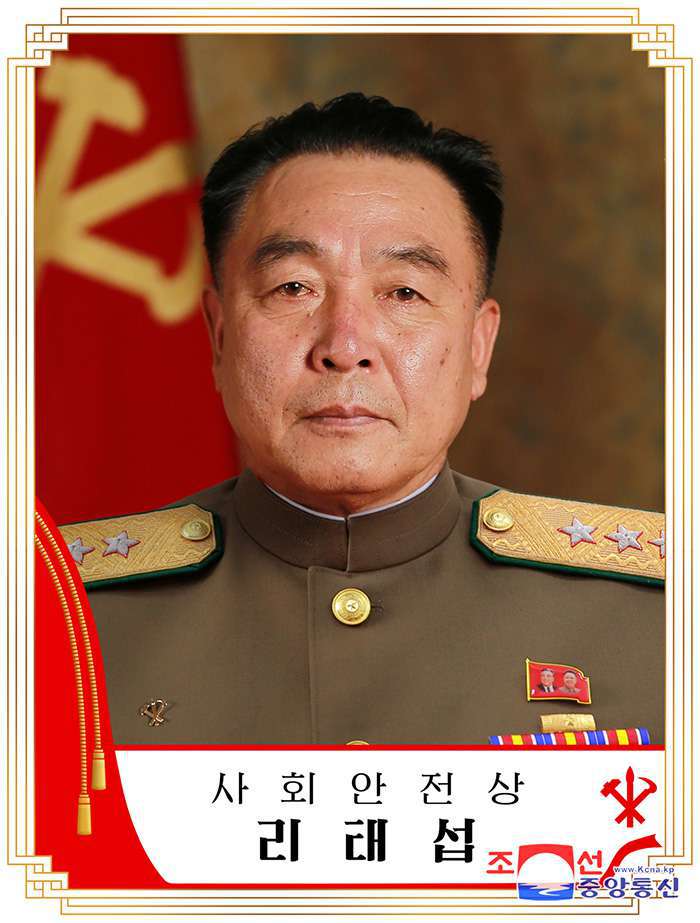