Pyongyang, February 10 (KCNA) -- February 12 of this year is the lunar New Year's Day, a folk holiday for the Korean nation.

The Korean people would significantly spend this holiday every year.

Early in the morning, they offer New Year greetings to the late ancestors before anybody else and then make a New Year's call to seniors of their families and villages and teachers.

And such folk games are enjoyed on this day as seesaw, kite-flying, whirling pinwheel and yut game. 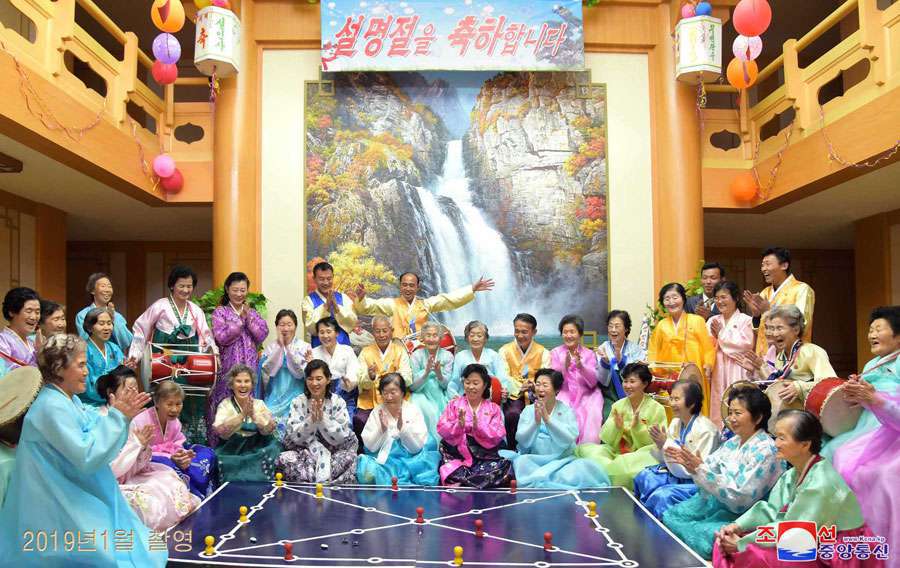 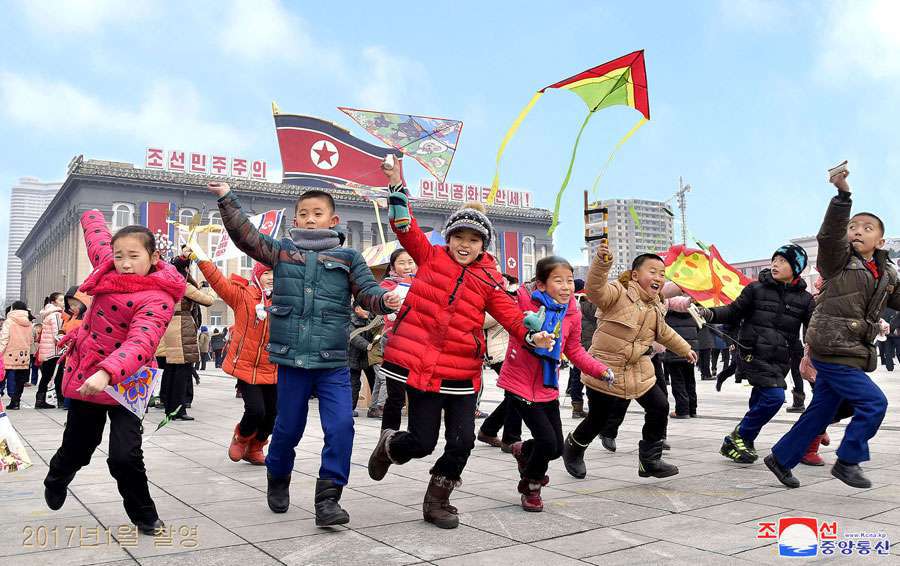 Under the Workers' Party of Korea's policy for the protection of national heritage, the said custom on lunar New Year's Day was registered as a national intangible cultural heritage in Juche 104 (2015).