Pyongyang, January 11 (KCNA) -- The Ryugyong Mushroom Farm is located on the outskirts of Pyongyang, the capital city of the DPRK.

The farm, equipped with all necessary conditions for cultivating mushroom, has put the production on an industrial and intensive basis of higher level, while producing hundreds of tons of various species of nutritive mushrooms every year to contribute to the dietary life of Pyongyangites. 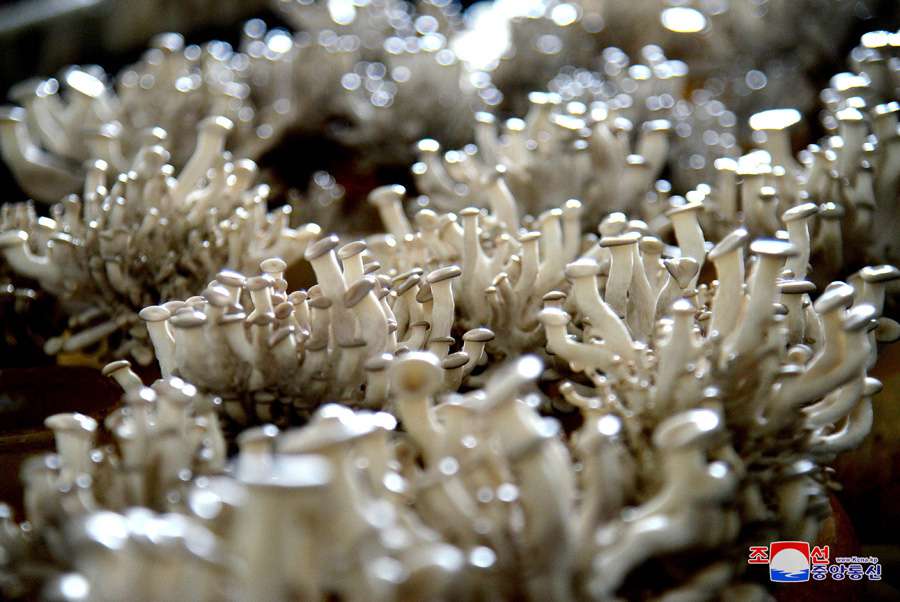 It is associated with the devoted efforts made by Supreme Leader for the people.

The Supreme Leader set forth a task for building a mushroom farm well in Pyongyang City and ensuring its efficient mushroom cultivation to be a model for other units across the country. And he wisely guided its construction and visited the newly-built Ryugyong Mushroom Farm in January Juche 104 (2015).

That day he stressed the need to properly carry on the farm's production and management so that the citizens in Pyongyang could substantially benefit from it, saying that it was built as intended by the Party. He said that he was very pleased to see the newly-built mushroom farm, a rare edifice provided for the people, at the beginning of the new year and expressed his satisfaction over the fact that Pyongyang City made the first achievement in significant 2015.

And he urged all provinces, cities and counties to build such modern mushroom production bases and meticulously organize the work to secure species of mushroom and substratum suitable to their local features and introduce advanced science and technology.

Thanks to the guidance of the Supreme Leader who finds his greatest pleasure in making selfless, devoted efforts for the people, the Ryugyong Mushroom Farm was built into a model and standard mushroom farm in the country and such mushroom production bases came into being across the country. 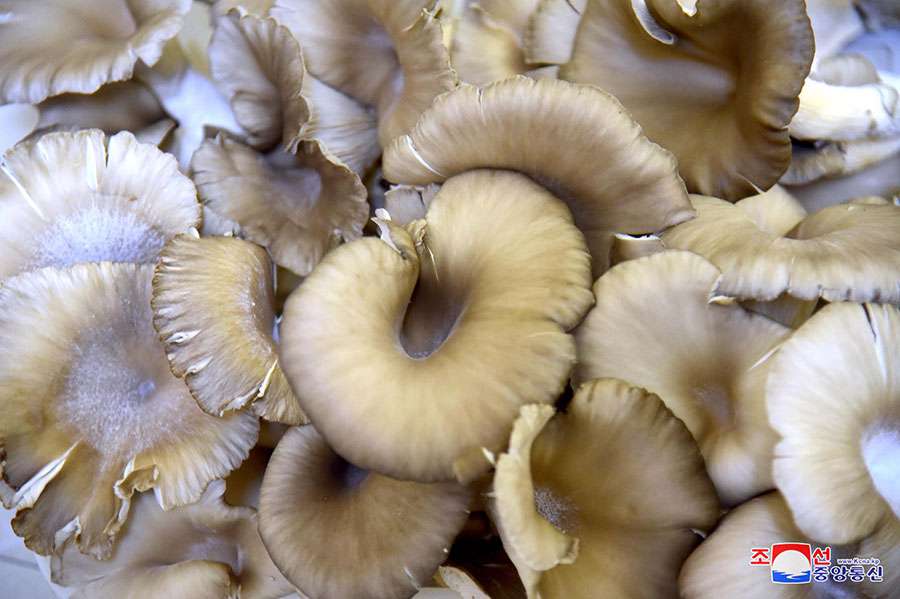 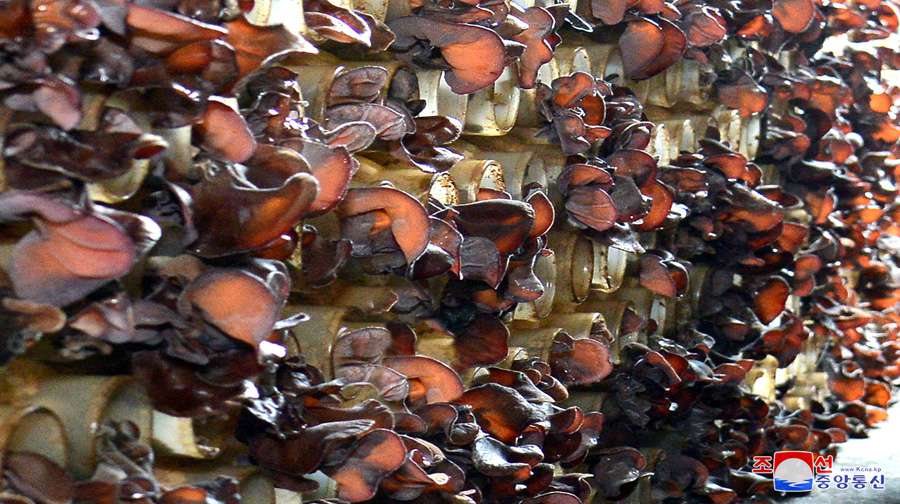